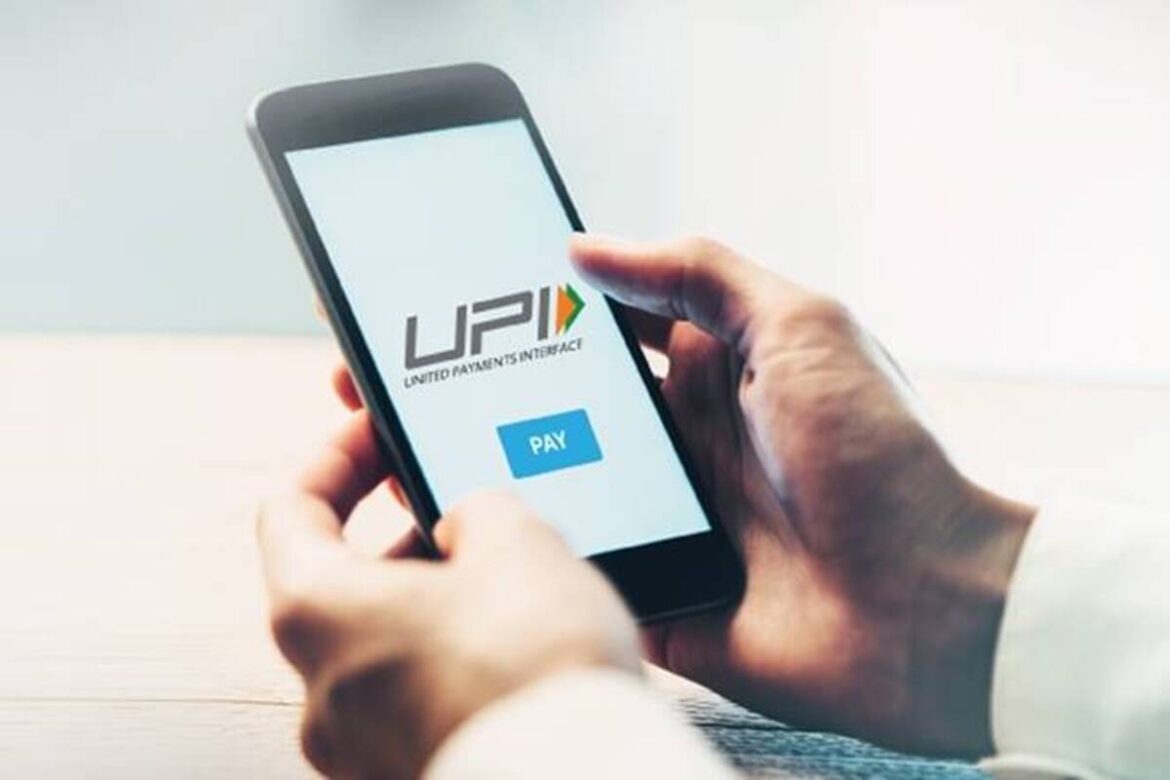 In the six months to September 2020, payments through UPI-based applications surpassed 50% of total retail digital payments in volume, becoming the most popular transaction method for cashless transactions, Moody’s said in a recent report.

The value of transactions through the Unified Payments Interface (UPI) rose 19% month-on-month (m-o-m) to Rs 5.05 lakh crore. Volumes rose by an equivalent amount to 2.73 billion, according to data released by National Payments Corporation of India (NPCI) on Twitter.

Growth in UPI volumes has been driven over the last year by burgeoning QR-based acceptance points across the country. FE reported last month the value of peer-to-merchant (P2M) transactions through UPI has exceeded that of transactions made using credit cards or debit cards at points of sale (PoS). Such P2M transactions have benefited from the zero-merchant discount rate (MDR) regime. Innovations in merchant alert systems have also done a lot to boost merchant transactions over the channel. In the six months to September 2020, payments through UPI-based applications surpassed 50% of total retail digital payments in volume, becoming the most popular transaction method for cashless transactions, Moody’s said in a recent report.

In the early years of its growth, UPI was growing largely on the back of peer-to-peer (P2P) payments, with the P2M piece accounting for 20-30%. That equation may have changed with the demands of social distancing leading more people to opt for digital payments.

The next phase of growth in UPI transactions could be driven by innovations that are likely to be ushered in by the new umbrella entity (NUE) licensees. NPCI is itself working on developing a platform for feature phones which, too, could have a role in driving growth.

In a recent note, Moody’s said there is still ample room for growth in digital transactions in the Indian context, led by UPI. The Reserve Bank of India (RBI) estimates that the number of digital transactions will jump to 87 billion in 2021 from about 40 billion in 2020. “India has a number of factors favourable for the further development of digital financial services, including a large and growing middle-class population and a well-established digital identification system,” Moody’s said, adding that only State Bank of India (SBI) and a few large private banks have the resources to effectively capitalise on growing preferences for digital services among consumers and businesses.