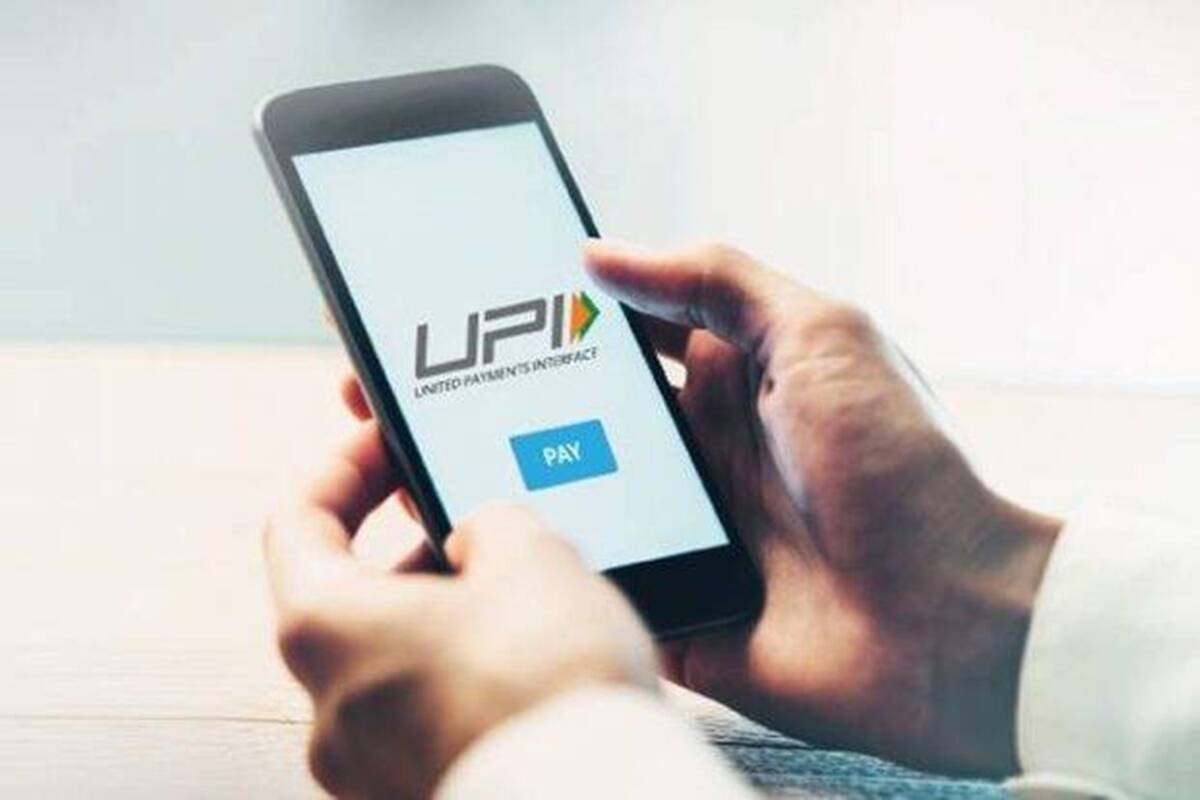 UPI transactions had exited 2020 with the Rs 4-lakh-crore value mark in December.

Importantly, among India’s top 30 UPI remitter banks witnessing UPI transaction failures due to technical reasons, public sector lender Union Bank of India had the highest failure in January. From 10.75 per cent technical decline (TD) in December, the failure rate jumped to 12.89 per cent in January for Union Bank of India. Andhra Bank and Indian Bank recorded the second and third highest TD rate of 10.40 per cent and 9.83 per cent respectively in January.