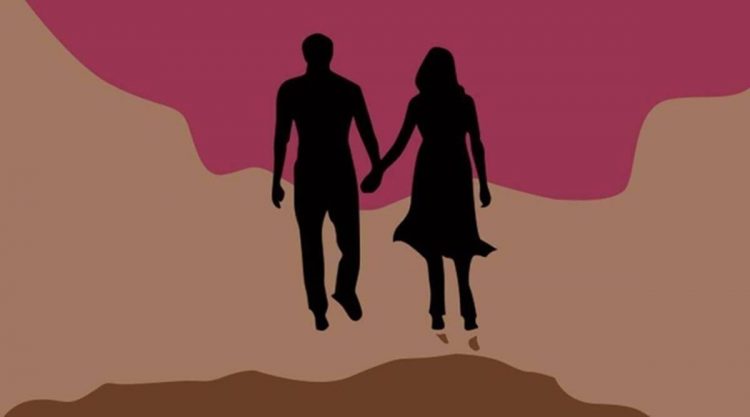 
Police had booked 22-year-old Mohsin last week for kidnapping the woman and trying to convert her to Islam by marrying her.

Former Supreme Court Judge Justice Madan B Lokur on Tuesday criticised the Uttar Pradesh’s new anti-conversion law, saying it cannot be sustained as it contained many defects from legal and Constitutional point of view.

He said there was no immediacy that called for passing the law — Prohibition of Unlawful Conversion of Religion Ordinance when the state assembly was not in session.

“If one looks at the ordinance from a purely legal and Constitutional point of view, there are so many defects in it. The judge doesn’t have to get into politics. Just have to look at the Constitution and see if it is valid or not.”

He was speaking at the launch of the book launch ‘In Pursuit of Justice- An autobiography’, on former Chief Justice of the Delhi High Court late Justice Rajinder Sachar.

Justice Lokur further said that judges should be people oriented and the Constitution is above everything.

The Uttar Pradesh Prohibition of Unlawful Conversion of Religion Ordinance, 2020, mainly envisages that no person shall convert, either directly or indirectly from one religion to another by use or practice of misrepresentation, force, undue influence, coercion, allurement or by any fraudulent means or by marriage nor shall any person abet, convince or conspire such conversion.

Recently the Allahabad High Court has sought the response of the Uttar Pradesh government on a petition challenging the constitutional validity of the Ordinance.