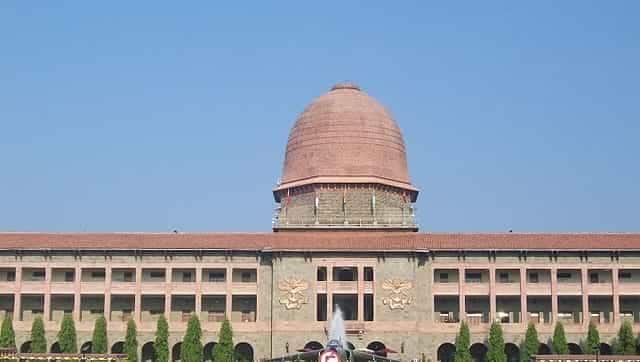 The commission will conduct the examination on 18 April 2021 for admission to the Army, Navy and Air Force wings of the NDA for the 147th Course, and for the 109th Indian Naval Academy Course (INAC) commencing from 2 January 2022.

The official notification for online applications for the National Defence Academy and Naval Academy Examination (I) 2021 was released by the Union Public Service Commission (UPSC) on its official website on Wednesday (30 December).

Candidates who are interested and eligible can apply for it at upsconline.nic.in on or before 19 January 2021 till 6 pm.

Online applications can be withdrawn from 27 January to 2 February 2021, till 6 pm, reported Hindustan Times.

The report further added that the commission will conduct the examination on 18 April 2021 for admission to the Army, Navy and Air Force wings of the NDA for the 147th Course, and for the 109th Indian Naval Academy Course (INAC) commencing from 2 January 2022.

As per the official notification, candidates who are applying should have one photo ID viz. Aadhar Card/ Voter Card/ PAN Card/ Passport/ Driving License/ School Photo ID/Any other photo ID Card issued by the State/Central Government.

The notification adds that the details of the photo ID will have to be provided by the candidate while filling up the online application form. The same ID has to be uploaded with the Online Application Form. The ID uploaded must be the same one that will be used for all future references. The candidate is also advised to carry the ID to appear for the exam.

As per a report in Times Now, there is no limit on the number of attempts. The age limit, however, is between 15 to 18 years. Furthermore, only students who have either qualified their Class 12 examinations or would be doing so by next year are eligible to appear. Class 11 students are not eligible to appear for UPSC NDA, NA examinations.