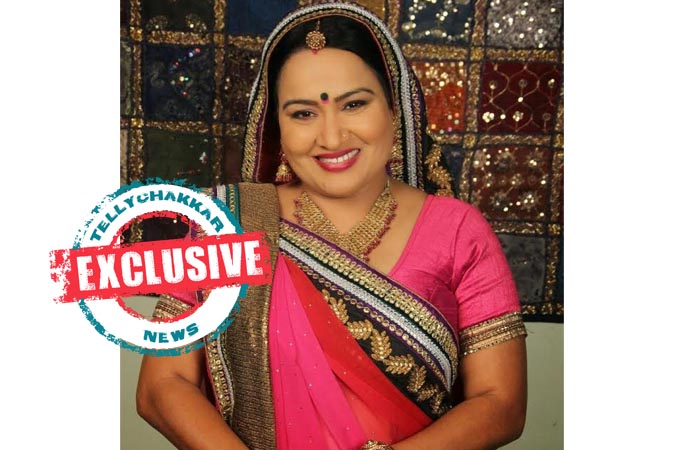 Urmila will be seen in Dangal’s upcoming show. 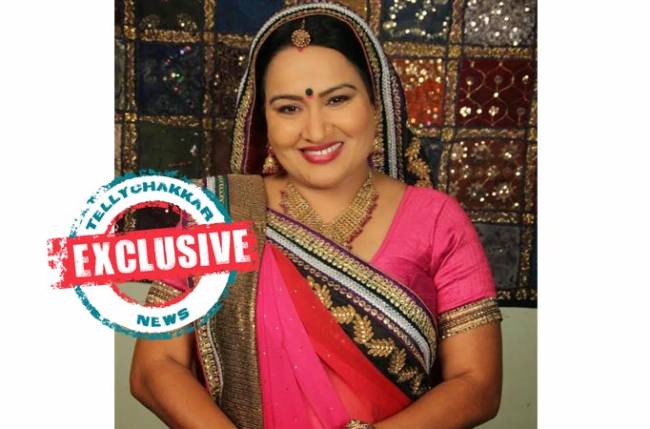 We’ve been at the forefront of reporting updates about various upcoming television shows and web-series.

The show will mark the reunion of Reena Kapoor and Ayub Khan. The duo was a part of Colors’ Shakti: Astitva Ke Ehsaas Ki (Rashmi Sharma Productions).

We’ve already reported about Monika Chauhan, Roopal Tyagi and Deepshika Nagpal being roped in for the project.

Now, the latest update is that actress Urmila Sharma has also bagged the show.

Urmila will be seen as Ranju’s (Reena Kapoor) mother-in-law in the show.

Urmila has been a part of projects like Diya Aur Baati Hum, Kumkum Bhagya among several others.

We couldn’t connect with the actress for a comment.

The promo of the show has already been aired and the audience are loving the same.

Are you excited to watch ‘Ranju Ki Betiyaan’?