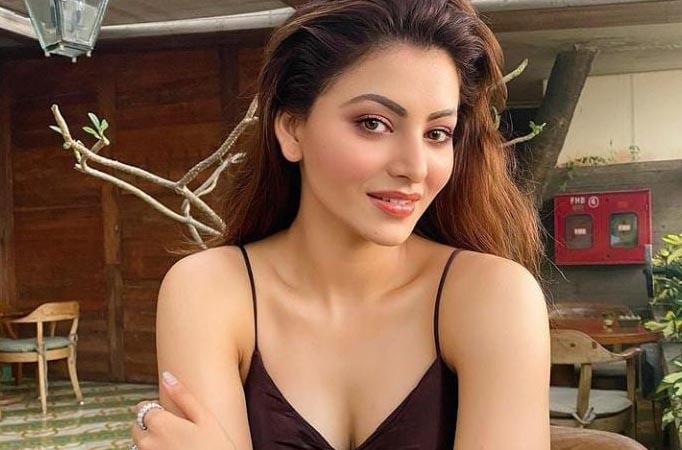 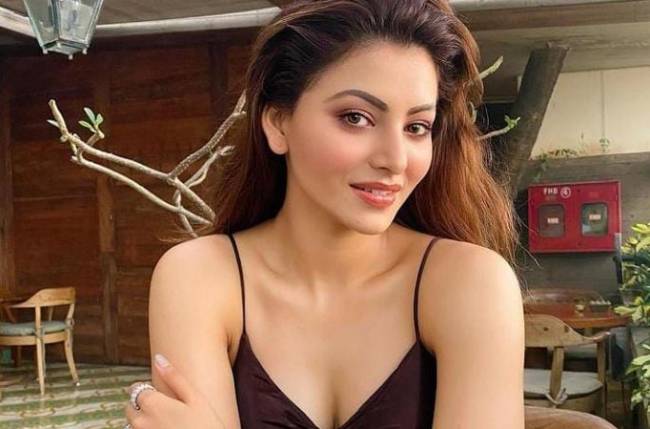 MUMBAI: Bollywood Actress Urvashi Rautela would soon be seen in a music video alongside rapper and music composer Guru Randhawa. The actress reveals that the collaboration was long due.

Talking to IANS, Urvashi said,”Way back in 2018, Guru Randhawa wanted to collaborate for one of his music albums, however, we couldn’t because I got busy with my film shoots. Then finally we are back together this time after three years with ‘Mar Jayenge’.”

Urvashi said the romantic track which is directed by Remo D’Souza is something she “would listen to every time before falling in love”.

In the last collaboration for a fashion show, Guru Randhawa called Urvashi Rautela the most beautiful woman in the world. The official announcement for the music album would be made soon. The song ‘Mar Jayenge’ is produced by Bhushan Kumar and the lyrics are penned by B.Praak and Jaani.

Urvashi was last seen in ‘Virgin Bhanupriya’. The actress is currently shooting for the web series ‘Inspector Avinash’ opposite actor Randeep Hooda. The series is directed by Neeraj Pathak. She would also be seen in ‘Black Rose’ which is said to be a bilingual thriller and would be released in Hindi and Telugu.

ALSO READ – Priyanka Chopra was once asked to leave a film