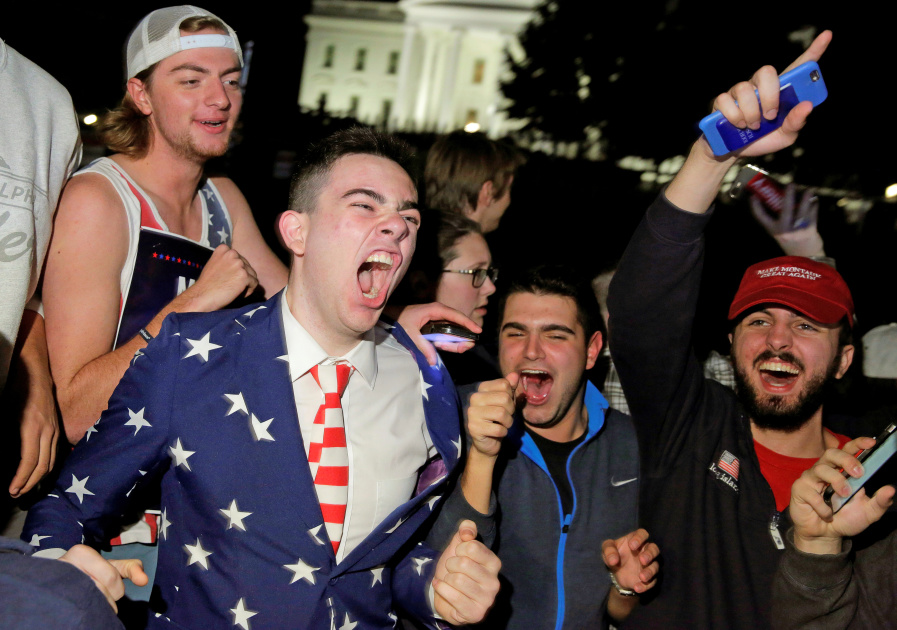 Outside of that ploy, Mackey tried to influence the election in other ways. At one point, he had more than 58,000 followers on Twitter, and the MIT Media Lab found he was more influential than the likes of Stephen Colbert and NBC News when it came to the 2016 election. That same year, Twitter banned him, along with a variety of other prolific alt-right accounts at the time, for harassment.

“This indictment underscores the department’s commitment to investigating and prosecuting those who would undermine citizens’ voting rights,” said Nicholas L. McQuaid, the acting assistant attorney general of the agency’s Criminal Division. The arrest is the first major example of the Justice Department taking on online election tampering. Thus far, the federal government has mostly left Facebook, Twitter and other social media companies to enforce their platforms on their own.