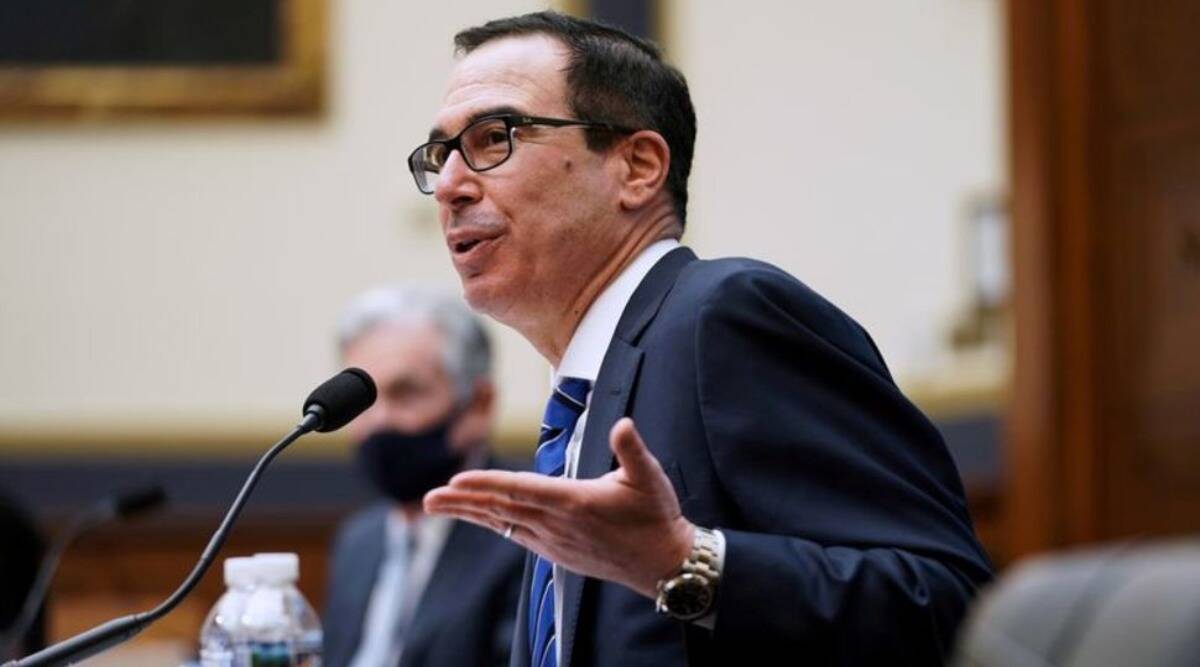 The United States slapped sanctions on Cuba’s interior ministry on Friday, accusing it of serious human rights abuses as Washington kept up sanctions into the final days of President Donald Trump’s administration.

In a statement, the US Treasury Department mentioned Cuban dissident Jose Daniel Ferrer, saying he had been detained in a prison controlled by the ministry and was reportedly beaten and tortured.

“The United States will continue to use all the tools at its disposal to address the dire human rights situation in Cuba and elsewhere around the world,” Treasury Secretary Steven Mnuchin said in the statement.

Cuban Foreign Minister Bruno Rodriguez on Twitter denounced the Trump administration’s move as “a coercive measure against our country.”

“The willful determination to single out Cuba comes from a regime that is leaving a legacy of isolation and defeat in foreign policy,” he wrote.

Trump reversed his predecessor Barack Obama’s diplomatic opening to Havana, tightened restrictions on U.S. travel and remittances to Cuba and imposed sanctions on shipments of Venezuelan oil to the Caribbean island.

Trump’s policy was popular among the large Cuban-American population in South Florida, helping him win the state in the November election though he lost the national vote to Joe Biden, who was Obama’s vice president.

Biden, who will take office on Jan. 20, said during the campaign he would promptly reverse Trump policies that he said have harmed Cubans and “done nothing to advance democracy and human rights”.

The Trump administration announced on Monday it was returning Cuba to the U.S. list of state sponsors of terrorism, a move that could complicate any efforts by Biden to revive Obama-era detente with Havana.

The administration noted Cuba had hosted Colombia’s peace talks with rebels and said it was harboring guerilla leaders that the Colombian government now wanted returned.

Norway’s foreign ministry, co-mediator of those talks, criticized the U.S. move, saying placing a country on a terrorism list for hosting peace talks “could set a negative precedent for international peace efforts”.