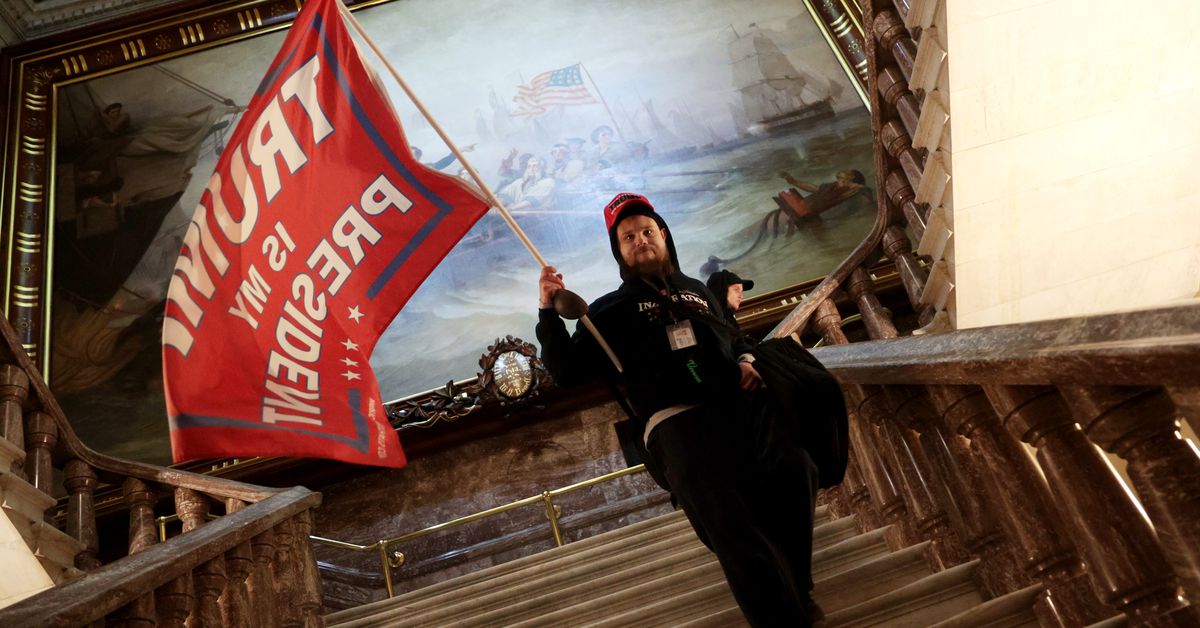 Pro-Trump protesters have stormed the US Capitol building, effectively halting a vote to certify the results of the 2020 election. The Capitol is currently on lockdown, and lawmakers from both chambers have been evacuated as the mob has breached both congressional chambers and voting floors. Tear gas has reportedly been deployed in the rotunda in an effort to secure the building.

Tear gas has been deployed within the building, and local media is reporting that at least one person has been shot. Two nearby federal buildings (Cannon and Madison) have also been evacuated as have private residences near Capitol Hill.

More law enforcement officers are reportedly en route to the building in an apparent attempt to secure it. DC officials have requested help from the National Guard in regaining control, but the request was denied by the Department of Defense, according to a Washington Post reporter.

“All of us here today do not want to see our election victory stolen by emboldened radical left Democrats which is what they are doing,” Trump told the crowd. “That’s what they’ve done and what they’re doing. We will never give up, we will never concede.”

After protesters stormed the Capitol, Trump tweeted out a more conciliatory message: “Please support our Capitol Police and Law Enforcement. They are truly on the side of our Country. Stay peaceful!”

Aside from its political implications, the incident represents a catastrophic and unprecedented breach in congressional security. Typically, visitors to the US Capitol are extensively screened by Capitol Police for weapons and other potentially dangerous materials. The breakdown in security means none of the protesters have been through such screening, and it’s unclear whether any are armed.

DC Mayor Muriel Bowser has declared a citywide curfew from 6PM tonight until 6AM Thursday.