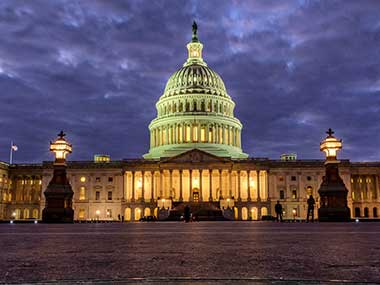 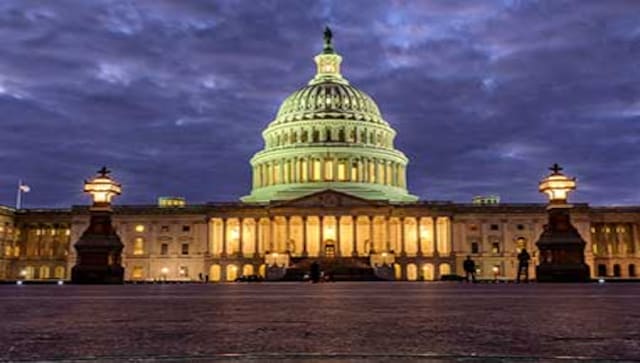 The US Congress building in Washington, DC. AP

Washington: The US Congress has officially passed the $740 billion defence policy bill, which among other things include calling out Chinese aggression against India along the Line of Actual Control (LAC).

The US House of Representatives and the Senate on Tuesday passed the National Defense Authorisation Act (NDAA), which included key components of Indian-American Congressman Raja Krishnamoorthi’s resolution language urging the Chinese government to end its military aggression against India along the LAC.

China and India have been locked in a military stand-off along the Line of Actual Control (LAC) in eastern Ladakh since May. Several rounds of talks between the two countries to resolve the standoff have not yielded any concrete outcome.

The inclusion of this provision, which Krishnamoorthi led as an amendment when the bill passed the House, reflects the US government’s strong support for its allies and partners like India in the Indo-Pacific region and beyond.

Krishnamoorthi’s measure, which passed each chamber with overwhelming bipartisan support, will become law if President Donald Trump signs it.

“Violent aggression is seldom the answer, and this is especially true for the Line of Actual Control, which is the disputed border region that separates the People’s Republic of China from India,” Krishnamoorthi said.

“By including my resolution language in the NDAA and signing that legislation into law, the United States government will send a clear message that China’s military provocations of India will not be tolerated,” he said.

“The United States is committed to standing with our allies and partners like India in resolving the border standoff using diplomatic means,” Krishnamoorthi said.