US Congressman-elect Luke Letlow of Louisiana dies of Covid-19 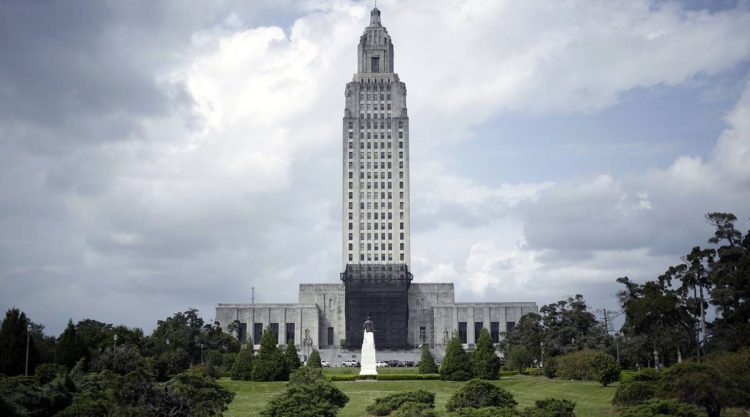 A congressman-elect from Louisiana has died of Covid-19, the state’s governor, John Bel Edwards announced on Tuesday night.

Luke Letlow, 41, was elected in November to replace Representative Ralph Abraham, for whom he had been chief of staff, in the Fifth Congressional District, which runs up the center of the state to the Arkansas border.

Edwards, in a series of tweets, said that Letlow, a Republican, “felt a calling from a young age to serve the people of his home state, working behind the scenes for former Governor Bobby Jindal and serving” on Abraham’s staff.

On his LinkedIn profile Letlow described himself as a “ninth generation Louisianian who’s worked tirelessly alongside Congressman Ralph Abraham to defend our values and our way of life. I know we need a fighter in Congress who will join President Trump to defeat radical socialism and strengthen our economy.”

According to the profile, he graduated from Louisiana Tech University and worked for Jindal when Jindal was a congressman and after he became governor.

In a statement, the Louisiana congressional delegation said Letlow’s “family — like so many others who have been affected by this evil disease — needs our prayers.”

House Speaker Nancy Pelosi, in a statement, praised his dedication to public service and said “as the House grieves Congressman-elect Letlow’s passing, our sorrow is compounded by the grief of so many other families who have also suffered lives cut short by this terrible virus.”

Edwards, a Democrat, pointed out on Twitter that the state “has lost more than 7,300 people to Covid-19 since March.”