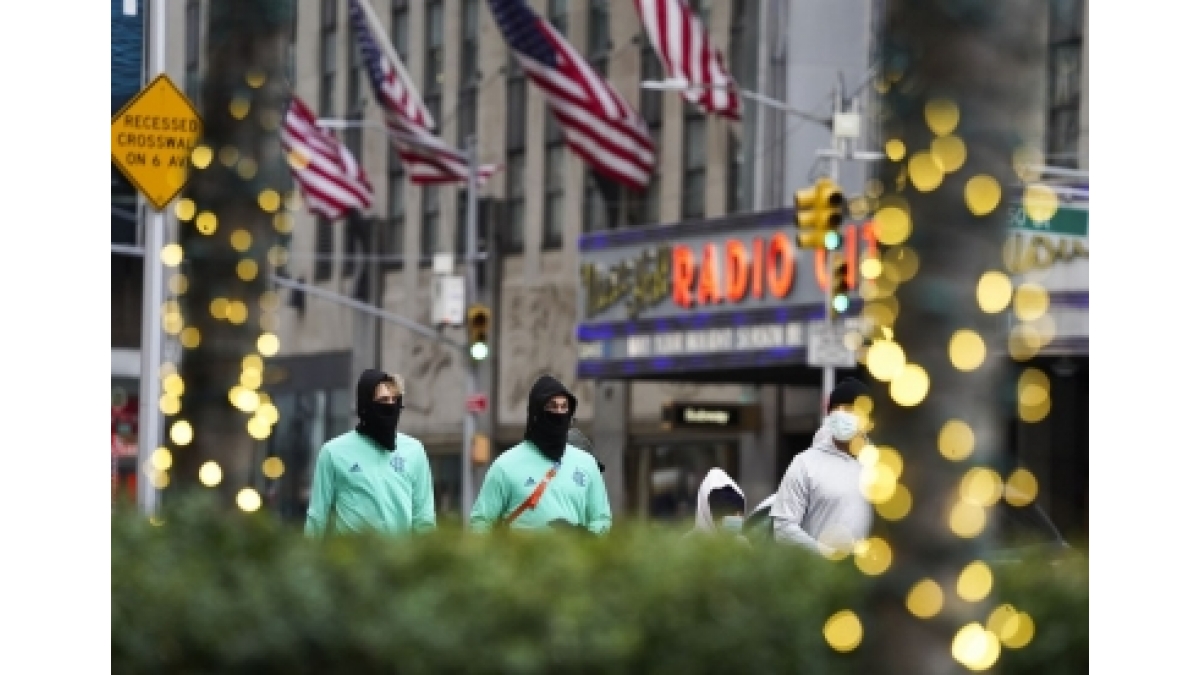 The data, unveiled on Thursday, also showed that the US economy grew at an annual rate of 4 per cent in the fourth quarter of 2020 amid an unabated resurgence, much slower than 33.4 per cent in the previous quarter, reports Xinhua news agency.

Despite a partial economic rebound in the second half of last year, the economy shrank 3.5 per cent for the whole year of 2020, compared with an increase of 2.2 per cent in 2019, according to the Department.

It also marked the first negative annual growth in the US GDP since 2009.

The data came as the US has registered a total of 25,739,405 coronavirus cases and 432,864 deaths, the two tallies currently accounting for the world’s highest.

A day earlier, Federal Reserve Chairman Jerome Powell said on Wednesday that the pace of recovery has “moderated” in recent months, with the weakness concentrated in the sectors most adversely affected by the resurgence of the virus and greater social distancing.

Late last year, Congress had approved a $900 billion Covid-19 relief package following months of deadlock over the size and scope of the package.

But economists and some lawmakers say it isn’t enough to bolster a ravaged economy.

President Joe Biden also unveiled a $1.9 trillion Covid-19 relief proposal, but it has drawn draws opposition from a growing number of congressional Republicans.

It’s unclear whether the Biden administration would secure enough votes for the massive relief package.