Home EntertainmentBollywood US honour for Dharmendra

US honour for Dharmendra 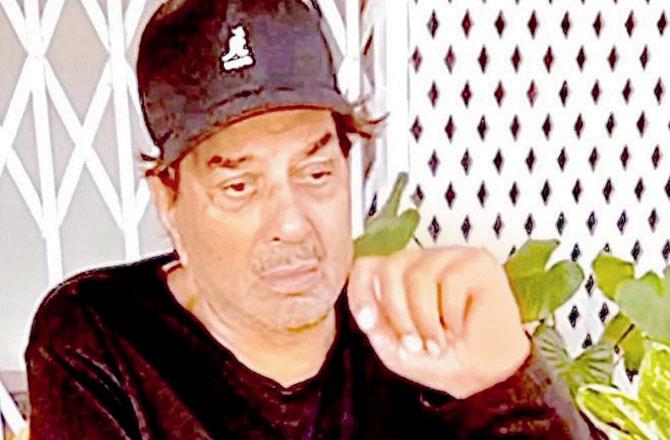 Dharmendra has been honoured with a Lifetime Achievement Award by New Jersey in a joint legislative resolution passed by the American state’s senate and the general assembly. The award was conferred via a video conferencing event to the 85-year-old veteran star.

Initial plans to invite the veteran actor to receive the citation at the New Jersey senate were shelved due to COVID-19 related travel restrictions. It is said to be the first award by a US state legislature for an Indian actor. Dharmendra has been recognised for his contribution to Indian cinema for six decades.

Acknowledging the award, Dharmendra said, “I am extremely happy with this honour and proud to receive this one-of-a-kind award.”

On the work front, the veteran star is gearing up for Anil Sharma’s Apne 2, a sequel to the 2007-drama that united him with his sons Sunny Deol and Bobby Deol for the first time. This time, Karan Singh Deol also joins the cast, bringing the three generations together on the screen.

When asked about going to work even at the age of 85, this is what he had to say, “Camera is my love and the camera loves me. I can self-analyse and I know what I am capable of at this point in my life. When I know I can do it, why shouldn’t I? I am about to work at 85 and I am not playing a buzurg per se in Apne 2. There’s emotion, but also a thrill element to the film.”

Also Read: Dharmendra on his birthday: About to work at 85; not playing a senior in Apne 2