Home General US House of Representatives votes to legalize marijuana

US House of Representatives votes to legalize marijuana 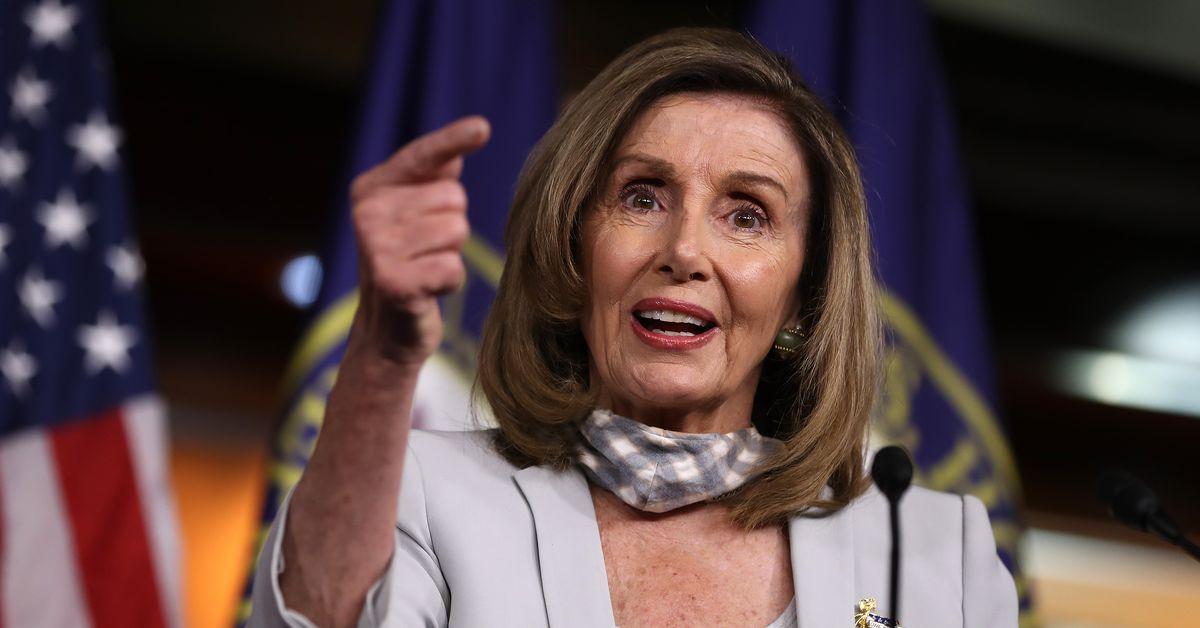 The Democrat-controlled US House of Representatives on Friday passed a bill that would legalize marijuana at the federal level — the first time either body of Congress has backed marijuana legalization.

The bill would remove marijuana from the federal drug scheduling system, the basis for much of federal drug policy, and eliminates criminal penalties for anyone who possesses, distributes, or produces marijuana.

The Marijuana Opportunity, Reinvestment, and Expungement (MORE) Act would expunge records for people with prior federal marijuana convictions. It would also impose a tax on marijuana products, which would fund new programs intended to support “individuals and businesses in communities impacted by the war on drugs.”

The bill would also take numerous steps to reverse the collateral damage of cannabis prohibition: It would open up federal loans to marijuana businesses, ban federal officials from denying public benefits to people with previous marijuana convictions, and prohibit the denial of US citizenship based on marijuana-related events, among other changes.

It’s unlikely, however, that the bill will make it much further in the current Congress, with the Republican-controlled Senate still opposed to legalization. (Marijuana Moment, a marijuana-focused news outlet, has closely tracked day-to-day developments in Congress.)

There is a Senate version of the MORE Act, should the legislative body, in a very unlikely scenario, decide to take it up. It’s sponsored by Sen. Kamala Harris (D-CA), who’s now the vice president-elect.

Although Harris now supports legalization, President-elect Joe Biden has said he only backs more moderate efforts and decriminalization (which would remove criminal penalties for possession but leave other penalties in place). So it’s unclear if the MORE Act will fare better under Biden.

President Donald Trump has voiced support for letting states decide their own marijuana laws, but has so far rejected full legalization at the federal level.

The MORE Act wouldn’t legalize marijuana nationwide. While it would remove a giant hurdle to full legalization by eliminating federal restrictions, it would still be up to states to decide if they want to legalize marijuana within their borders. So far, 15 states and Washington, DC, have legalized marijuana, although DC doesn’t allow recreational sales.

One potential hurdle to legalization: It would technically put the US in violation of a series of international drug control treaties, which prohibit signatories from allowing marijuana — and various other currently illicit drugs — for recreational purposes. But other countries, like Canada and Uruguay, have legalized marijuana by effectively ignoring the treaties.

Supporters of legalization argue that it eliminates the harms of marijuana prohibition: the hundreds of thousands of arrests around the US, the racial disparities behind those arrests, and the billions of dollars that flow from the black market for illicit marijuana to drug cartels that then use the money for violent operations around the world. All of this, legalization advocates say, will outweigh any of the potential downsides — such as increased cannabis use — that might come with legalization.

Opponents, however, claim that legalization will enable a huge marijuana industry that will market the drug irresponsibly. They point to America’s experiences with the alcohol and tobacco industries in particular, which have built their financial empires in large part on some of the heaviest consumers of their products. This could result in more people using pot, even if it leads to negative health consequences.

At least in the US House, supporters have won the day.