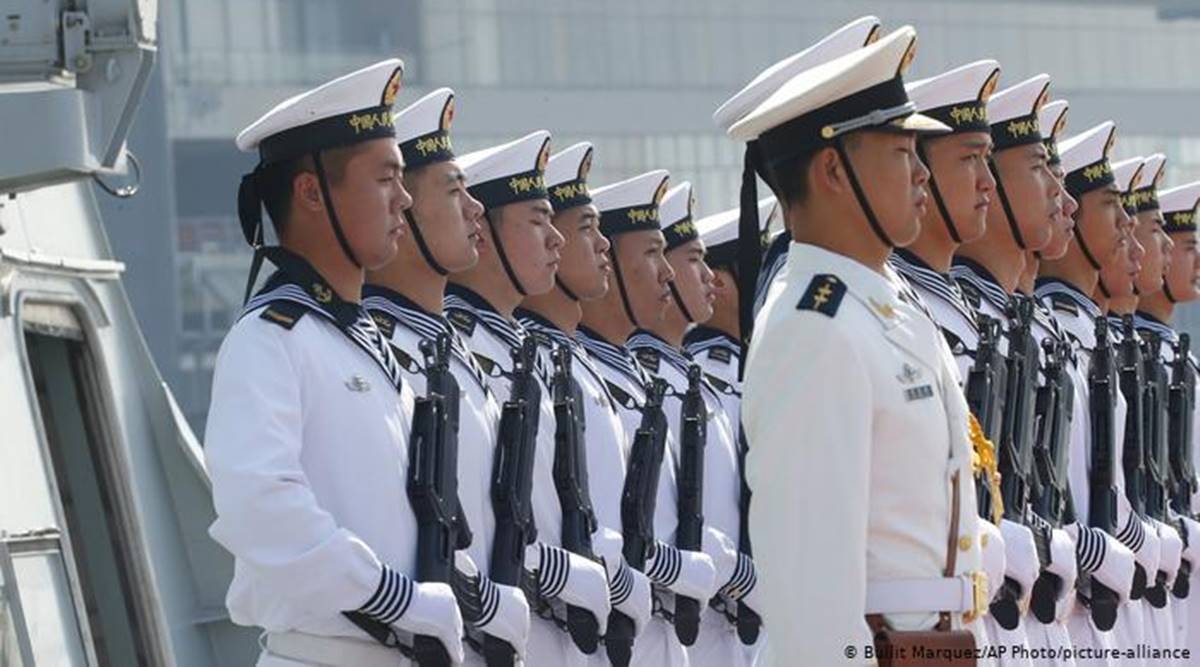 The US government on Thursday slapped more sanctions on Chinese firms and military officials over Beijing’s actions in the South China Sea.

At the center of the wide-ranging sanctions was China’s state-owned oil company, the China National Offshore Oil Corporation (CNOOC), which was added to a US Commerce Department blacklist forbidding business with US citizens.

However, a US official said the sanctions on the CNOOC do not target hydrocarbon exploration or joint ventures outside the South China Sea.

“The United States stands with Southeast Asian claimant states seeking to defend their sovereign rights and interests, consistent with international law,” said US Secretary of State Mike Pompeo. “We will continue to act until we see Beijing cease its coercive behavior in the South China Sea.”

Pompeo said the sanctions were directed against those “responsible for, or complicit in, either the large-scale reclamation, construction, or militarization of disputed outposts in the South China Sea, or (China’s) use of coercion against Southeast Asian claimants to inhibit their access to offshore resources in the South China Sea.”

Why target the CNOOC?

The US Commerce Department said, “CNOOC has repeatedly harassed and threatened offshore oil and gas exploration and extraction in the South China Sea, with the goal of driving up the political risk for interested foreign partners, including Vietnam.”

The Commerce Department’s “Entity List” requires firms to be granted a license before they can receive exports of high-tech items from US suppliers.

The S&P Dow Jones said late Wednesday that it would delist the CNOOC “on or before February 1,” which is part of a wider campaign by the Trump administration to isolate Chinese firms from US investors. Tech giants China Telecom, China Mobile and China Unicom were removed from trading as of Monday.

The department also added Chinese aviation firm Skyrizon to a Military-End-User (MEU) List which restricts its access to US exports.

None of the companies involved in Thursday’s sanctions immediately commented on the decision.

Why is the South China Sea important?

China claims nearly all of the South China Sea, including the Spratly Islands. Taiwan, The Philippines, Brunei, Malaysia and Vietnam all have claims.

The United States has long opposed China’s territorial claims on the South China Sea, a strategic trade route that may also include resource-rich areas.

The US sanctioned Chinese officials last year over the mainland’s actions in Hong Kong and previous actions in the South China Sea. It has also sanctioned many other tech companies, including Huawei.