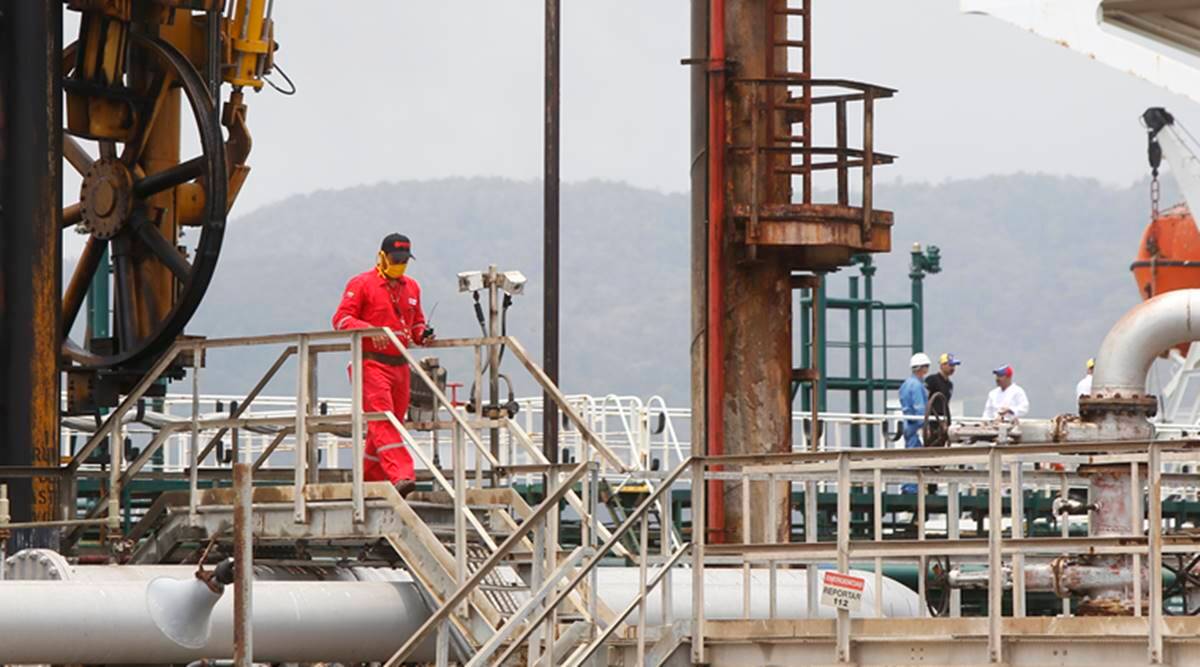 The U.S. Treasury Department said in a statement the Chinese company supported the leftist government of Maduro in its “efforts to restrict internet service and conduct digital surveillance and cyber operations against political opponents.”

“The United States will not hesitate to target anyone helping to suppress the democratic will of the Venezuelan people and others around the world,” Treasury Secretary Steven Mnuchin said in the statement.

Venezuela’s Foreign Ministry called the move “illegal” and said in a statement it was aimed at “isolating the country and generating difficulties for the Venezuelan population.”

CEIEC did not immediately respond to a request for comment.

Venezuelans have said for years that their computers and phones cannot access certain websites linked to the opposition or some local news agencies that openly criticize the government.

Health workers who signed up this year to receive bonus payments through opposition leader Juan Guaido had to do so via VPN services because the site built by Guaido’s team was blocked, according to participants in the program.

The Treasury said CEIEC had been supporting the Maduro government since 2017 and had provided software, training and technical expertise to entities of Venezuela’s government, including CANTV.

Washington in January 2019 recognized Venezuelan politician Guaido as the OPEC nation’s rightful leader and has ratcheted up sanctions and diplomatic pressure in the aftermath of Maduro’s 2018 re-election, widely described as fraudulent.

Maduro remains in power, backed by Venezuela’s military as well as Russia, China and Cuba.

Monday’s action freezes any U.S. assets of the Chinese firm and generally bars Americans from dealing with it. The Treasury also issued a license authorizing the “wind down” of transactions with the Chinese company until Jan. 14.