US intelligence director says China is top threat to America 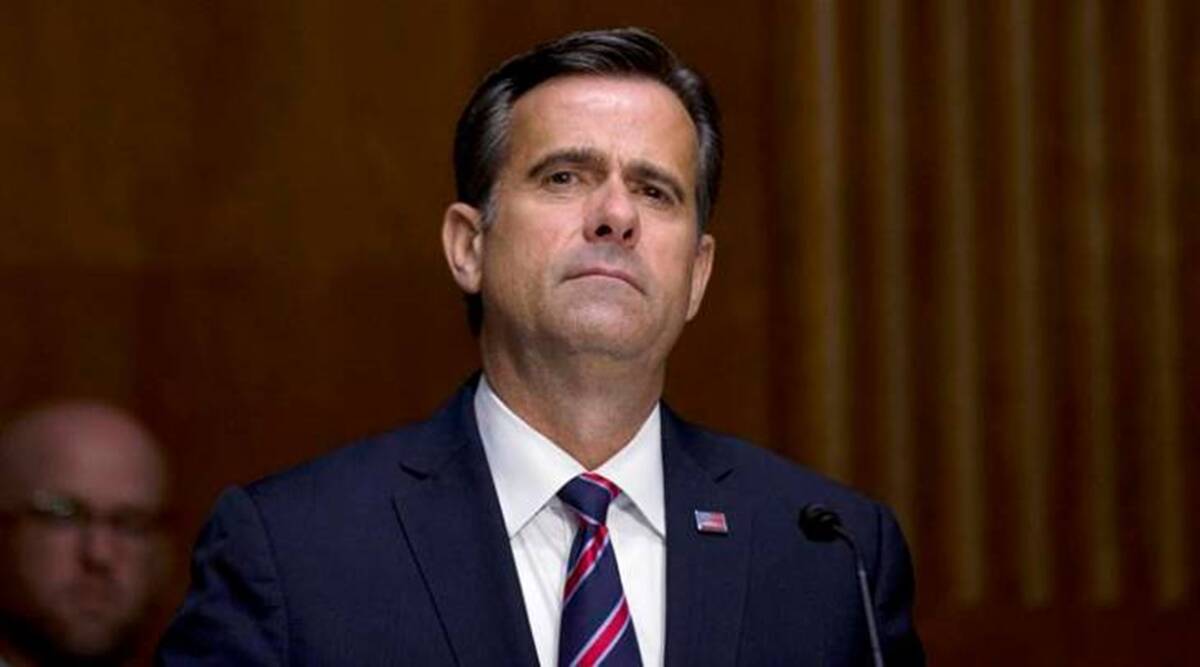 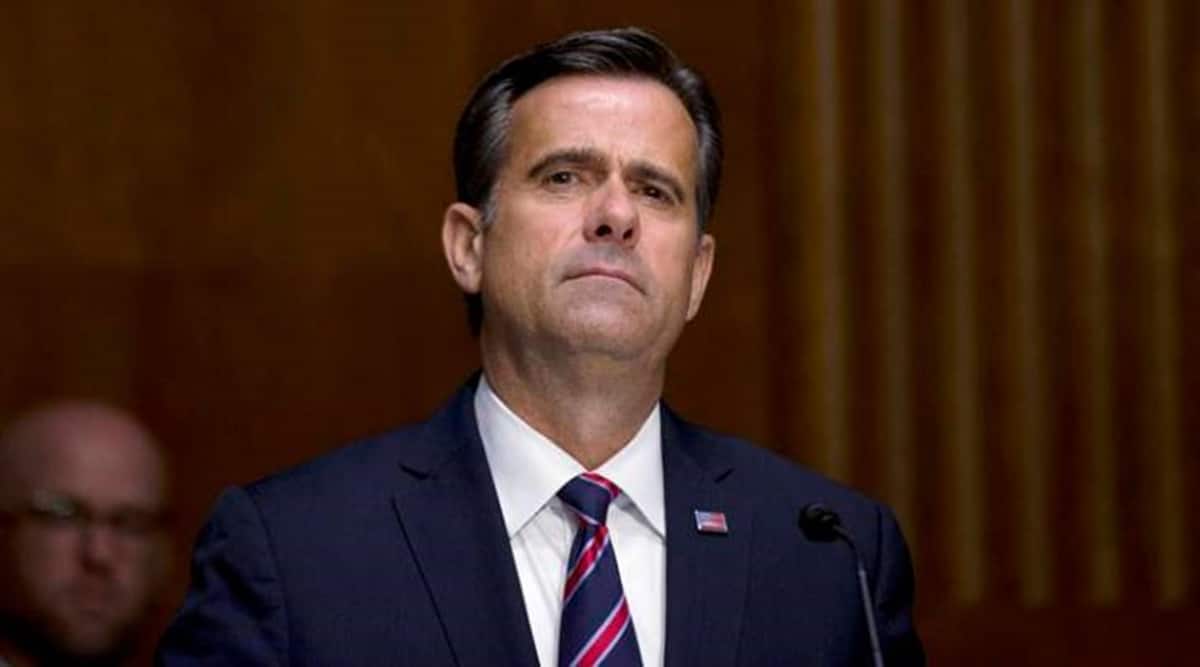 The top U.S. intelligence official stepped up the Trump administration’s harsh attacks on Beijing on Thursday, labeling China the biggest threat to democracy and freedom worldwide since World War Two and saying it was bent on global domination.

“The intelligence is clear: Beijing intends to dominate the U.S. and the rest of the planet economically, militarily and technologically,” Director of National Intelligence John Ratcliffe said in an opinion article on the Wall Street Journal website.

He said he had shifted resources within the $85 billion annual federal budget allocated to intelligence to increase the focus on China.

Ratcliffe said China’s economic espionage approach was threefold: “Rob, Replicate and Replace.” He said the strategy was for Chinese entities to steal American companies’ intellectual property, copy it and then supplant U.S. companies in the global market place.

A spokesperson for the Chinese embassy rejected Ratcliffe’s comments as “fact-distorting” and hypocritical and said they showed “the entrenched Cold-War mindset and ideological prejudices of some people on the U.S. side”.

Beijing has frequently called on U.S. leaders to dial back their rhetoric on China, which it blames on fear of China’s growing role in the world.

Ratcliffe’s essay was the latest broadside against China from President Donald Trump’s administration as it seeks to cement the outgoing president’s tough-on-China legacy following his November 3 election defeat.

Trump’s approach has taken relations between the world’s two largest economies to their lowest point in decades and analysts say it could limit the incoming Biden administration’s room for maneuver in dealing with Beijing.

“The election is over. Now let’s all be honest about China,” Ratcliffe told Reuters after the article was published. Among other issues, Washington and Beijing have clashed over China’s handling of the coronavirus outbreak, its tightening grip on Hong Kong, its disputed claims in the South China Sea, trade and accusations of human rights crimes in Xinjiang.

Ratcliffe, who served only briefly on the House of Representatives Intelligence Committee before Trump appointed him to his role, has been accused by Democrats and current and former intelligence officials of politicizing intelligence.

In his essay, Ratcliffe said Chinese authorities had “conducted human testing” on members of the Chinese army “in hopes of developing soldiers with biologically enhanced capabilities.” He did not elaborate.U.S.-based think tanks have reported that China is giving increasing importance to biotechnology in its military strategy but they have not released detailed reports about the kind of testing alleged by Ratcliffe.

On Thursday, the Trump administration restricted travel to the United States by members of China’s ruling Communist Party and their families. On Wednesday, it banned cotton imports from a quasi-military organization in Xinjiang it says uses forced labor of detained Muslims, while the House passed a law to kick Chinese firms off U.S. stock exchanges if they do not comply with auditing rules.

China accused U.S. politicians of fabricating news of detained Muslims being forced into labor in Xinjiang. In an emailed statement, the embassy spokesperson said “no one deserves the title of Empire of Hacking and Spying better than the U.S.” and charged that both the U.S. government and U.S. firms had long carried out “large-scale, organized and indiscriminate cyber theft, surveillance and attack.”

“It does appear to part of a broader effort to tie Biden’s hands and limit his room to maneuver on China policy,” she said. “In prior administrations, the norm has been to avoid taking such actions during a presidential transition, but the Trump administration has long set a pattern of bucking the norm.”