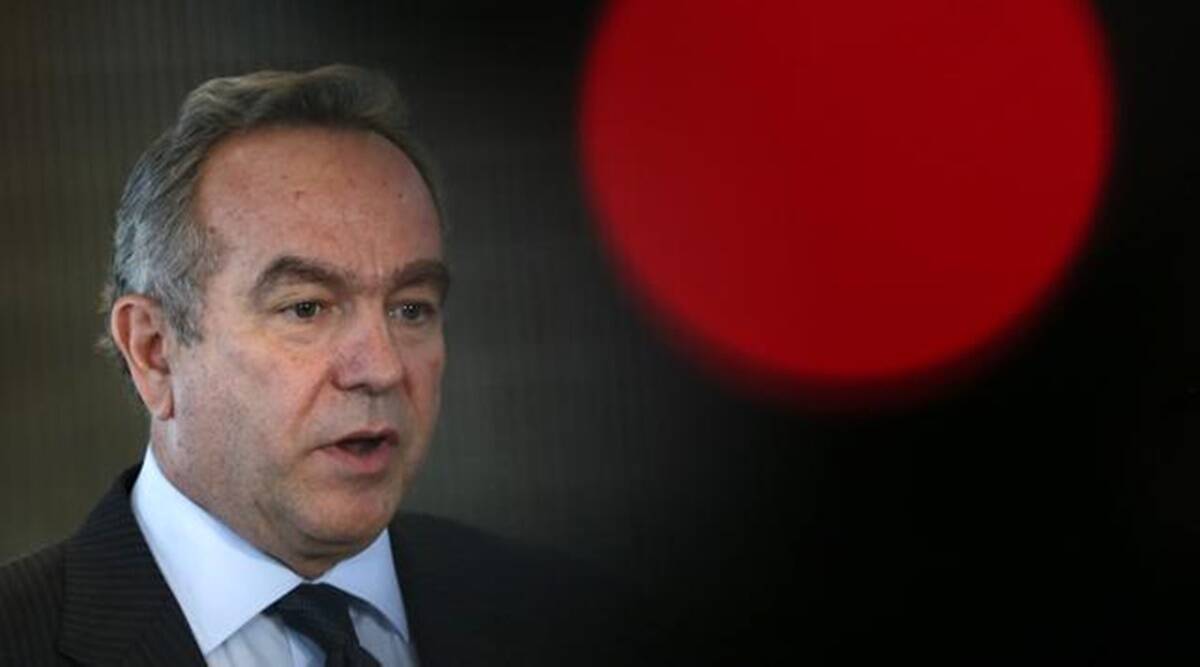 United States President-elect Joe Biden has picked veteran diplomat Kurt Campbell, who was the architect of the trilateral dialogue with India and Japan during the Obama Administration, to lead his Asia Policy.

The brain behind the Asia Pivot of the Obama Administration from the State Department, Campbell (63) currently heads the Asia Group consultancy and is a co-founder of the Center for New American Security think-tank.

The Biden Transition on Wednesday said Campbell would be its Coordinator for the Indo-Pacific in the National Security Council. The diplomat has served as the Assistant Secretary of State for East Asian and Pacific Affairs under the Obama Administration.

A day before he was named by Biden for this key position, Campbell, in a joint op-ed in Foreign Affairs, advocated the creation of new groups like the D-10 proposed by the United Kingdom.

“Rather than form a grand coalition focused on every issue, the United States should pursue bespoke or ad hoc bodies focused on individual problems, such as the D-10 proposed by the United Kingdom (the G-7 democracies plus Australia, India, and South Korea). These coalitions will be most urgent for questions of trade, technology, supply chains, and standards,” he wrote in the op-ed with Rush Doshi, director of the Brookings Institution’s China Strategy Initiative.

Other coalitions, though, might focus on military deterrence by expanding the so-called Quad currently composed of Australia, India, Japan, and the United States, infrastructure investment through cooperation with Japan and India, and human rights through the two-dozen states that criticized Beijing’s internment camps in Xinjiang and its assault on Hong Kong’s autonomy, they wrote.

“The purpose of these different coalitions “and this broader strategy” is to create balance in some cases, bolster consensus on important facets of the regional order in others, and send a message that there are risks to China’s present course. This task will be among the most challenging in the recent history of American statecraft,” Campbell and Doshi said.

Participating in a discussion at the Hudson Institute think-tank in March 2020, Campbell had said that he did not think there was a relationship more important than India for the United States to invest in over the course of the next 10 to 15 years.