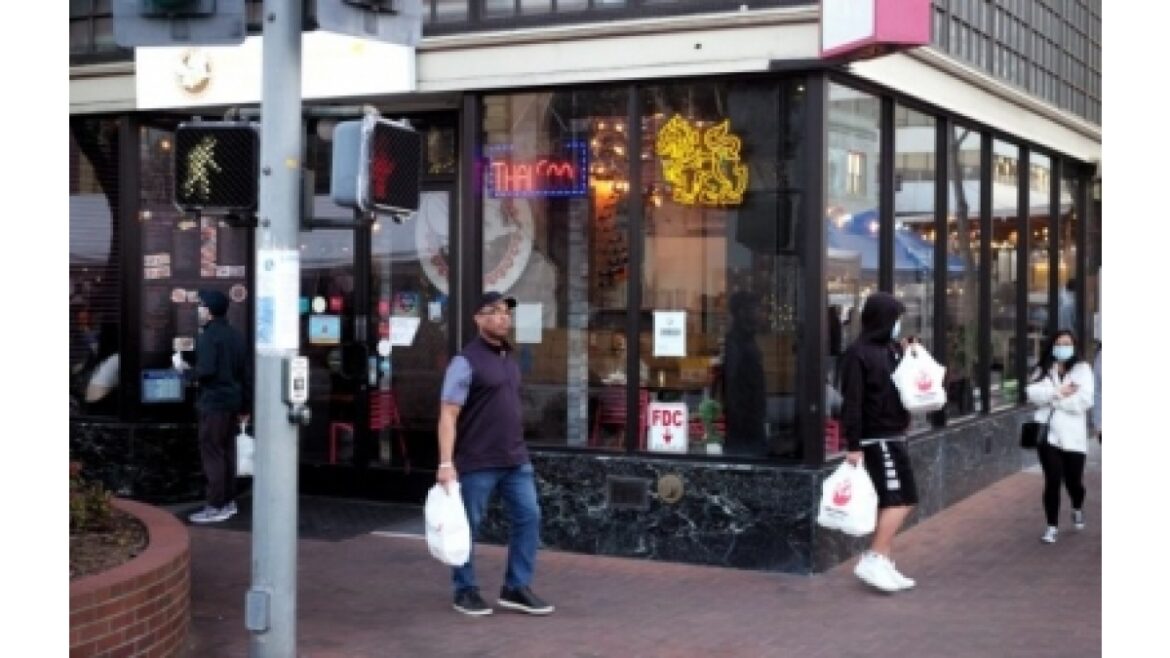 The employment growth was mainly in the service-providing sectors, which added 437,000 jobs in the month, according to Wednesday’s report, which was produced by the ADP Research Institute in collaboration with Moody’s Analytics.

“We are continuing to keep a close watch on the hardest hit sectors but the groundwork is being laid for a further boost in the monthly pace of hiring in the months ahead,” Richardson said.

Amid reopening efforts, the private sector saw a revised job gain of over 3 million in May, followed by a revised growth of over 4 million in June.

In recent months, however, job growth has been slowing down.

In December, the trend was even reversed, with private companies shedding a revised 75,000 jobs amid Covid-19 spikes.

The ADP report came two days before the crucial monthly employment report released by the BLS, which will include employment data from both the private sector and the government.