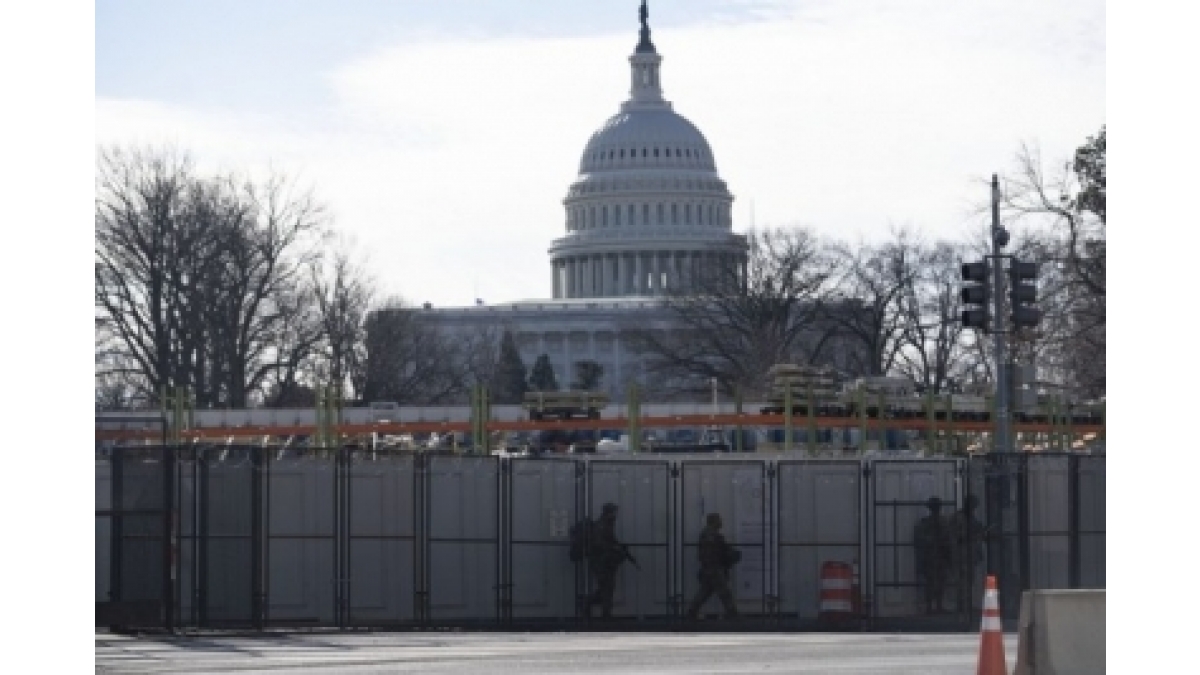 On Wednesday, the Senate confirmed Haines by a vote of 84-10, making her the first member of Biden’s cabinet to be installed by the chamber, reports Xinhua news agency.

Haines, 51, will become the first woman in US’ history to lead the intelligence community.

She had served as a principal deputy national security adviser and as a deputy director at the Central Intelligence Agency under the former Barack Obama administration.

Haines pledged during her confirmation hearing on Tuesday to keep the intelligence community out of politics, The Hill news website reported.

“To be effective, the DNI must never shy away from speaking truth to power, even, especially, when doing so may be inconvenient or difficult,” Haines had said in her opening statement.

She was one of five Cabinet picks who had their confirmation hearings on Tuesday.

But so far the other four, Treasury Secretary nominee Janet Yellen, Secretary of State pick Antony Blinken, Lloyd Austin to be Defence Secretary and Alejandro Mayorkas to be Homeland Security secretary, have not yet been scheduled for a floor vote.