US Senate votes 56-44 to proceed with second Trump trial 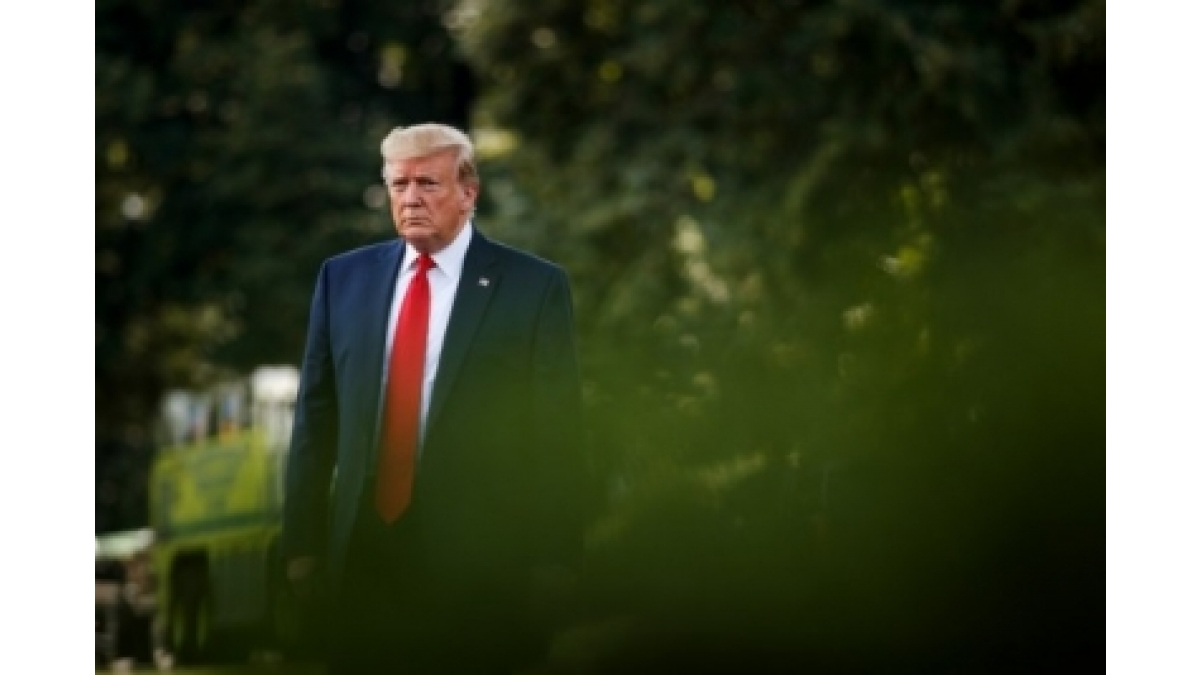 The 56-44 vote was on the question of whether the Senate has jurisdiction to proceed with the trial. It came after a total of four hours of initial arguments by both sides.

Dominating Day One was a 13 minute patchwork of video clips of the January 6 insurrection. It began with Trump whipping up a crowd to march to the Capitol and acefight like hell” against the election results and transitioned to visuals of Trump supporters smashing glass, breaking doors, slamming police officers and a woman getting shot.

Trump’s defense team focused all its energy on the question of constitutionality, while Democrats pointed to the grisly videos and declared “If that’s not an impeachable offense, then there’s no such thing.” Trump is the first US president to face impeachment charges after leaving office and the only one to be impeached twice.

(Nikhila Natarajan can be reached at [email protected])