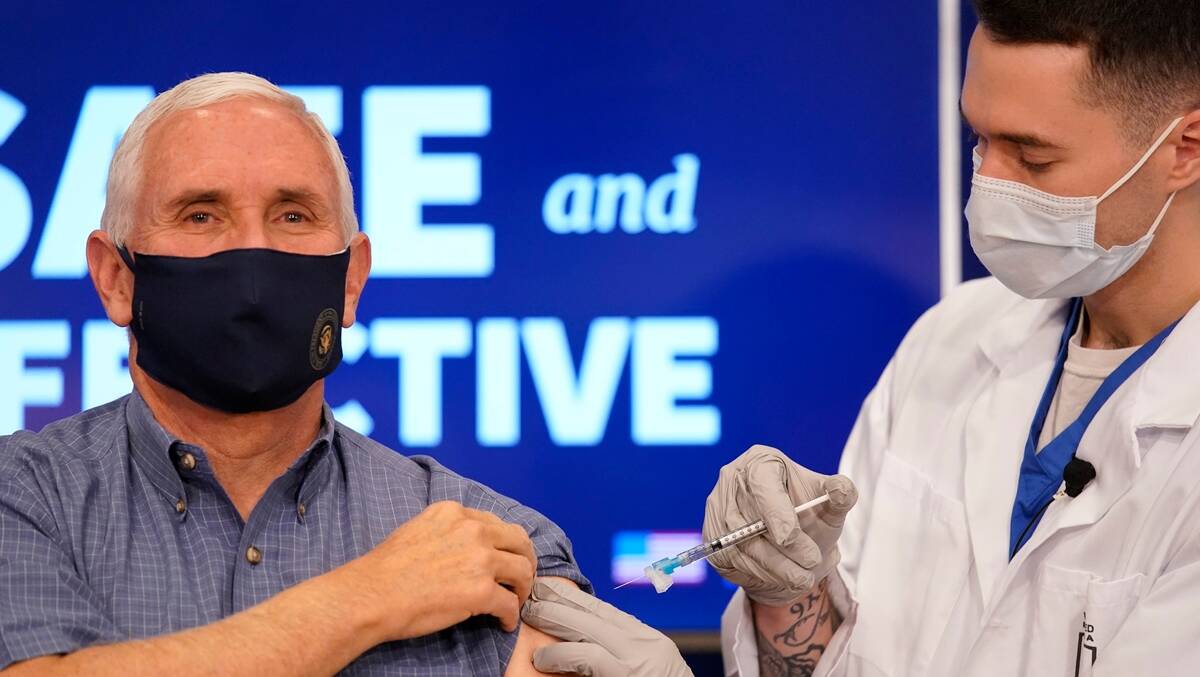 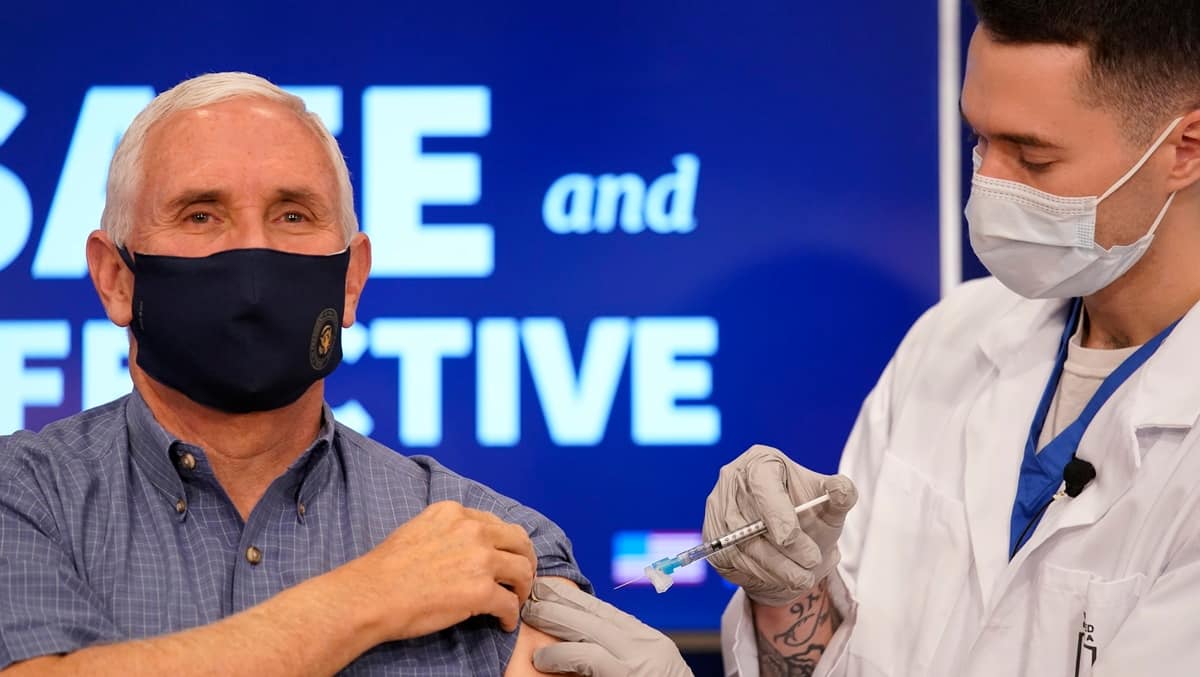 President Donald Trump’s administration helped deliver vaccinations against the coronavirus earlier than even some in his administration thought possible, launching Operation Warp Speed – the government campaign to help swiftly develop and distribute vaccines – this spring with great fanfare in the White House Rose Garden.

But five days into the largest vaccination campaign in the nation’s history, Trump has held no public events to trumpet the rollout.

He hasn’t been inoculated himself. He has tweeted only twice about the shot. Pence, meanwhile, has taken center stage – touring a vaccine production facility this week and receiving a dose himself on live television Friday morning. House Speaker Nancy Pelosi and Senate Majority Leader Mitch McConnell both said Thursday that they will get vaccinated in the next few days.