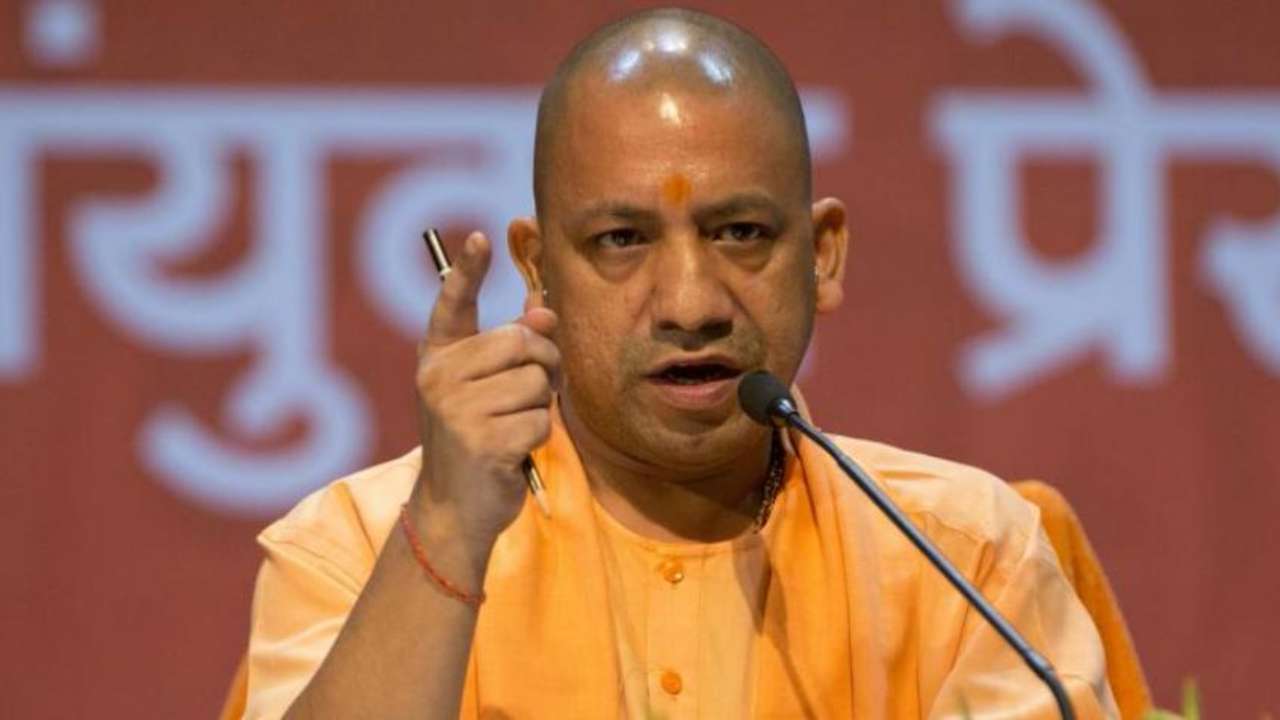 The Yogi Adityanath-led government in Uttar Pradesh on Tuesday approved the draft ordinance dealing with forced religious conversions for the sake of marriage, amid ‘love jihad’ row.

In the proposed Bill, there is a provision of a five to 10-year jail term for a person convicted in such a case.

The Bill is considered to be an anti-conversion law and it will stop individuals from converting people to other faiths by enticing or threatening.

The cabinet meeting held on Tuesday gave its nod to the proposed draft. The draft has been named ‘Vidhi Virudh Dharmantaran 2020’.

Justice Aditya Mittal, the Chairman of the Law Commission, said, “The term ‘love jihad’ has not been used in the Bill, and conversions related to all religions will be covered under the new law. To be precise, it will not just be focused on Hindu-Muslim conversions or conversions for the specific purpose of marriage.”

Mittal, however, added that under the prospective law, inter-religious marriages will be encouraged to go through the Special Marriage Act.

Under the Act, a consenting couple needs to reach out to the district magistrate’s court expressing a desire for marriage. Subsequent to such a request, the administration will issue a 30-day notice during which objections can be raised to such a proposed marriage.

Under the proposed legislation, anyone found guilty of having lured another person for conversion through marriage could face trial in court after registration of an FIR by the police.

In case the charge is proven, the accused can be awarded rigorous imprisonment for up to five years, if the woman is from the general category. The quantum of punishment can go up to 10 years in case the victim is a minor or a Dalit.

The Uttar Pradesh Law Commission had submitted a draft for the proposed law in November 2019. It was under the consideration of the Home and Law Ministry over the last year.

Last week, the Yogi Adityanath government had given its consent to the draft of the new law.

Earlier, the Allahabad High Court had struck down its previous judgement in which it had held that religious conversion “just for the purpose of marriage” was unacceptable.

The court said that essentially it does not matter whether a conversion is valid. The right of two adults to live together cannot be encroached upon by the state or others.

“To disregard the choice of a person who is of the age of majority would not only be antithetic to the freedom of choice of a grown-up individual but would also be a threat to the concept of unity in diversity,” the court had said.

The right to choose a partner irrespective of caste, creed or religion is intrinsic to the constitutional right to life and personal liberty, the Allahabad High Court held, adding that two previous judgments that objected to religious conversion for the purpose of marriage did not ‘lay down good law’.

Meanwhile, the saints of Ayodhya have welcomed the new law and said that this should have come years ago. Mahant Paramhans Das of Tapasvi Chhavni thanked Chief Minister Yogi Adityanath and said that the new law would protect girls and women against exploitation.