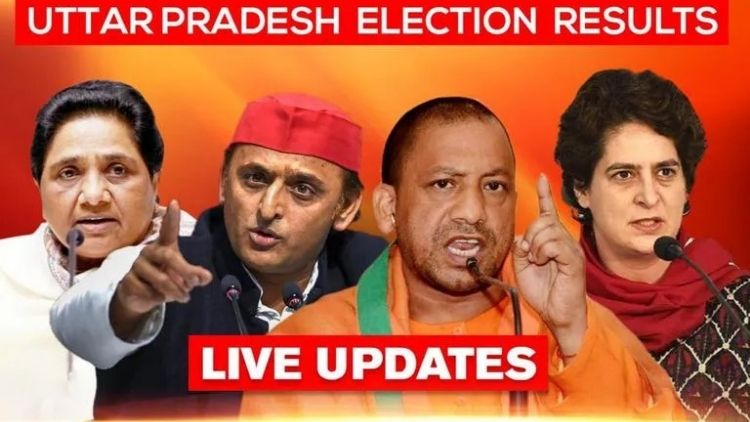 Election Commission has shared the data after round 7 of counting shows that the Samajwadi Party Chief Akhilesh Yadav is leading in his constituency, Karhal and BJP’s SP Singh Baghel is second. Meanwhile, Yogi Adityanath has maintained the lead of over 12,000 votes.

Exit polls have predicted a second consecutive term for the Bhartiya Janta Party with most of the people stating that the party’s tally would be less than that in 2017 elections. The counting of votes started at 8 am with postal ballots. The counting of Electronic Voting Machines(EVM) began after the half an hour of counting the postal ballots. Samajwadi Party Chief Akhilesh Yadav has been projected the first runner up and the trends show that the exit polls were right. During the counting of votes, Akhilesh Yadav alleged the manipulation of Electonic Voting Machine due to which some poll officials have also been removed.

Along with Uttar Pradesh, votes are being counted in four other states-Punjab, Goa, Manipur and Uttarakhand.