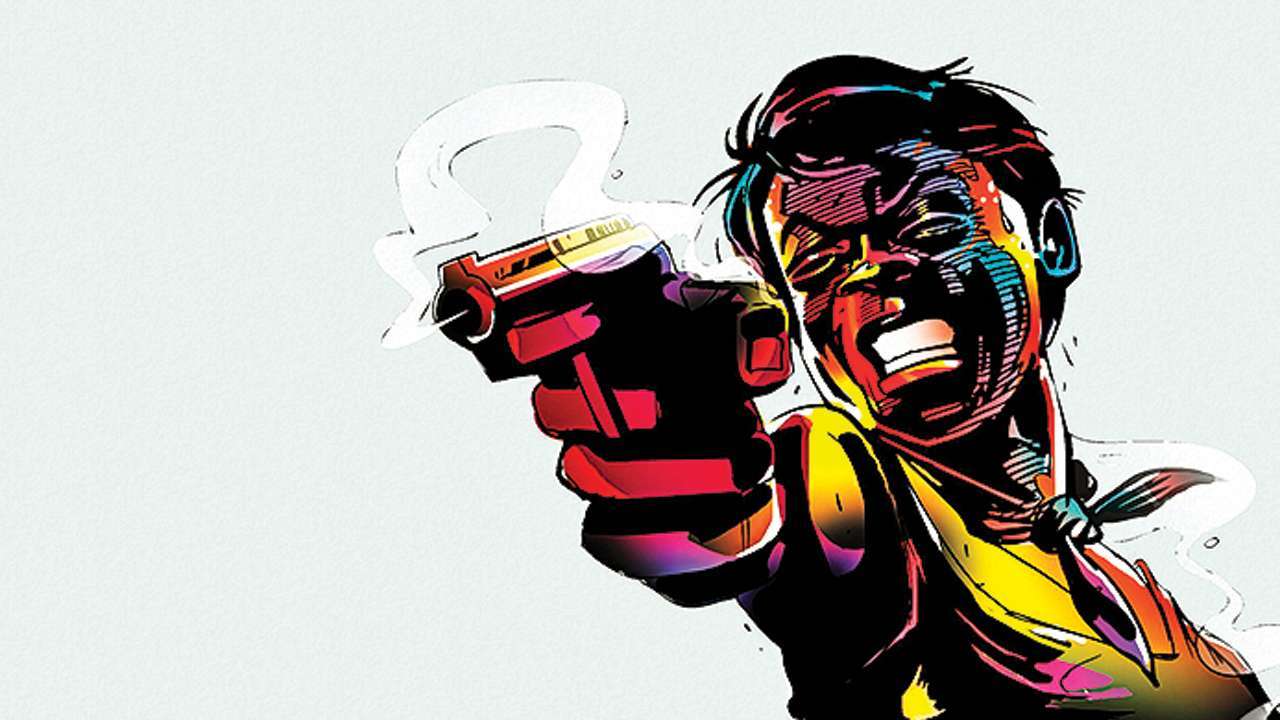 A 25-year-old man hailing from the Bhawanpur area in Meerut was apprehended by police on Monday after he shot dead his younger sister, following an argument over the accused’s pet dogs.

“Every day, the accused would ask his sister to make chappatis for his 20 pet dogs. Today, he shot her dead when she denied,” he added.

One of the neighbours’ of the accused revealed that Ashish himself called the police after shooting her sister twice – one bullet in the head and one in the heart. In fact, Ashish called up his relatives and friends himself to inform them that he had shot dead his sister.

After being arrested by the Police, there was not an ounce of regret in Ashish for murdering his sister. He himself told the police that he has shot Parul twice as well as the fact that she used to fight with him everyday.

Meanwhile, the Uttar Pradesh Police on Sunday (December 13) registered a case against a group of youths after a video went viral on social media showing them firing in the air.

“A video recently went viral showing a group of youth firing in the air. Preliminary investigation revealed that the video was shot about a month back. The youths have been identified and a case has been registered against them,” informed Superintendent of Police Chakresh Mishra.

In a similar incident earlier this week, the Uttar Pradesh Police had registered a case after a video of a few people purportedly indulging in a celebratory firing in Meerut, went viral.