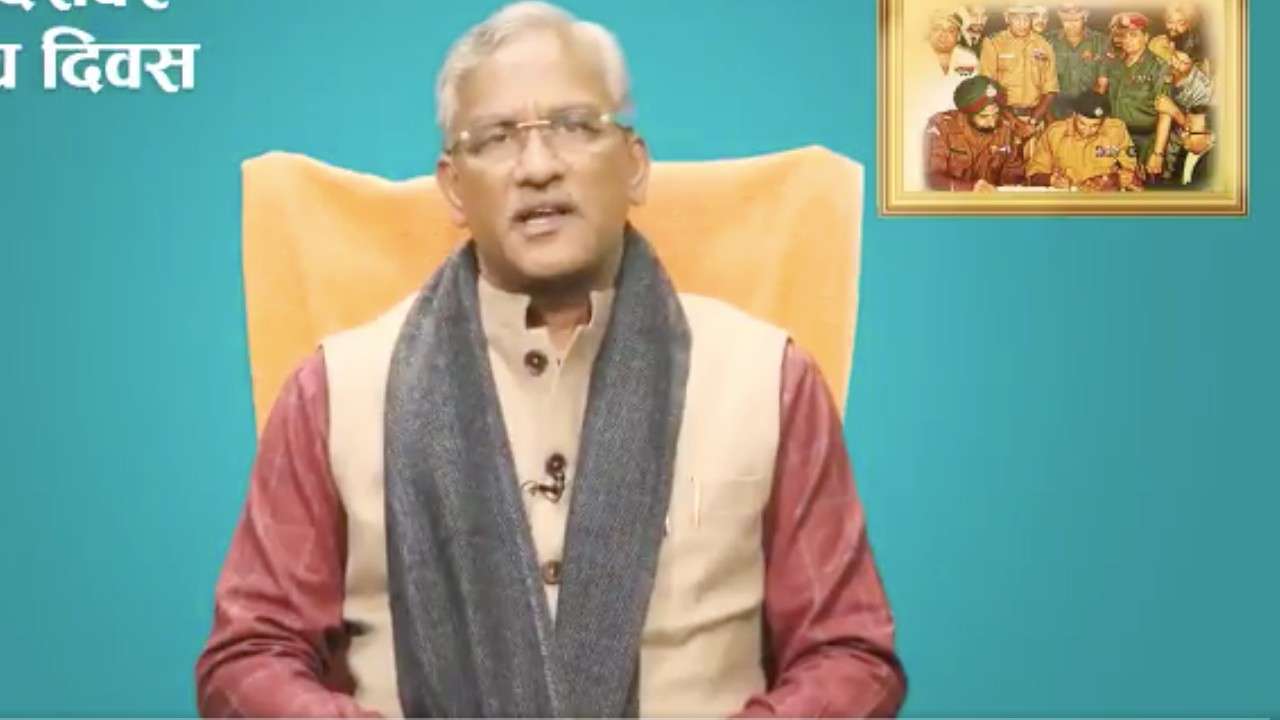 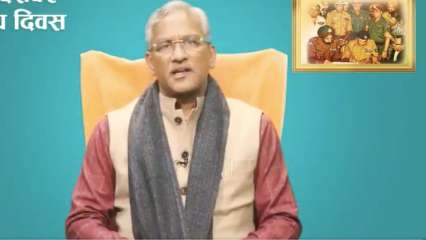 Uttrakhand Chief Minister Trivendra Singh Rawat has recovered from the deadly coronavirus after testing positive on December 18. CM Rawat was shifted to the All India Institute of Medical Sciences (AIIMS), Delhi thereafter.

After completing the mandatory isolation period, Rawat has completely recovered back to health and resumed his duties and office. CM Rawat has started clearing the backlog files from his Delhi residence. He is expected to reach Uttrakhand capital Dehradun soon.

Rawat was admitted to Doon hospital in December due to fever and mild infection in the lung. He then tested positive for COVID-19. Rawat was shifted to AIIMS from Doon hospital.

Earlier in September 2020, Rawat had isolated himself when one of his officers had tested COVID positive. That time the Chief Minister himself had tested negative, but as a precaution, he had decided to isolate himself. Earlier on August 26, the chief minister had gone into self-isolation after three of his staff members had tested positive for the novel coronavirus.