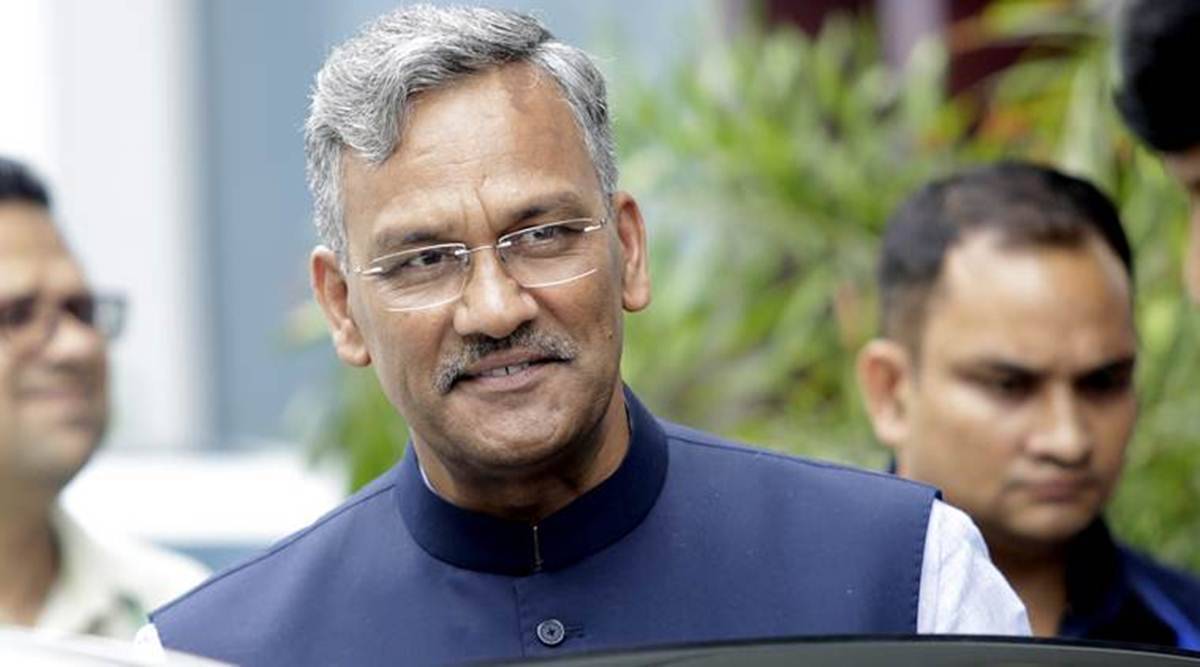 Good Samaritans who will rush to help road accident victims will be given monetary reward as the Uttarakhand government on Monday gave in-principle approval on a proposal in this regard. The DGP will hold the power to give rewards up to Rs 1 lakh in those cases from the road safety fund.

According to the police, sometimes onlookers and passersby avoid helping accident victims as they fear interrogation by the police and the hassles of court battles. Officials said the reward will motivate people to help victims of road accidents.

Also, on the lines of “Traffic eyes app”, a “public eye app” will be launched, where any person will be able to inform the police about the crimes against women and drugs with photos and videos as evidence.

In-principle approval on these proposals was given in a meeting of officials from the Home department and the police, where they discussed work plans that nine different committees of the officials have presented to make the policing SMART (S-sensitive & strict, M-modern with mobility, A-alert & accountable, R-reliable & responsive, T-trained & techno-savvy).

DGP Ashok Kumar said that at least 100 new Scorpio vehicles will be taken for city and highway patrol to improve mobility and response time. He said that combat uniform of PAC personnel will be made smarter and given a design similar to the uniform of BSF and other paramilitary forces but the uniform will remain in khaki.

Also, the reward amount usually DGP announces for the police personnel will be hiked from Rs 20,000 to Rs 1 lakh. No change in the amount had been made since the creation of the state. For that, the Uttar Pradesh model of rewards for police will be studied and a separate budget head for such rewards will be created so that the reward amount can be disbursed. So far, the reward is announced but it is not disbursed because there was no separate budget head for this.

Also, women will be given the opportunity in fire service. Home secretary Nitesh Kumar Jha said that professionals will be hired on outsourcing for investigating the cases related to cybercrime and economic offences.