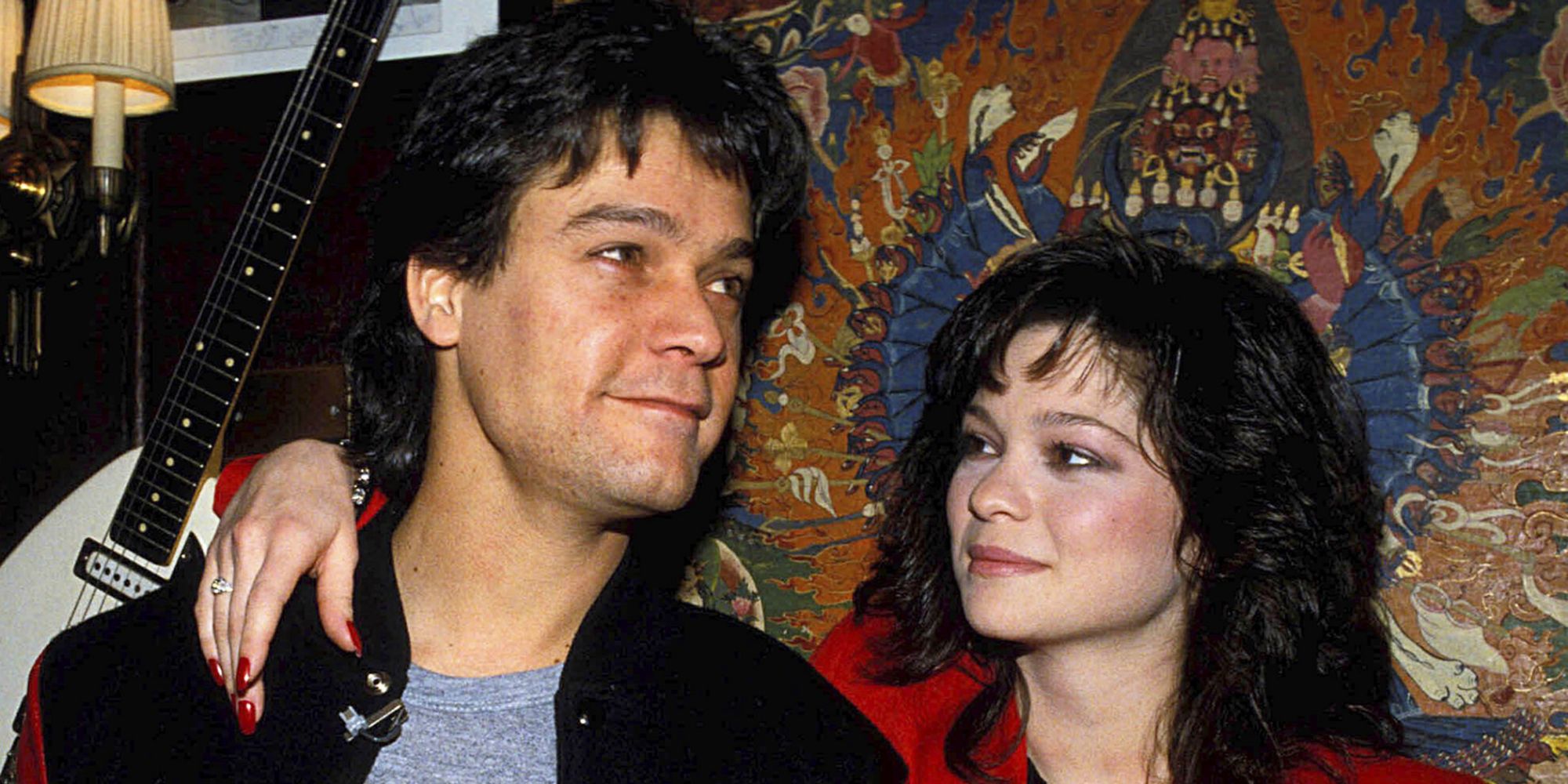 Eddie Van Halen’s family shared poignant messages about the late rocker on what would have been his 66th birthday Tuesday.

“Last year’s text,” Valerie Bertinelli wrote on Twitter, posting a screenshot of what she sent Van Halen on his birthday in January 2020.

It also revealed Van Halen’s warm response, providing an intimate glimpse at the close relationship the exes had: “Thank you, Val!! Love you!!”

The couple’s son, Wolfgang Van Halen, 29, also shared a heartbreaking message about his dad on Twitter, along with a couple of old family videos.

“Happy 66th birthday, Pop,” he wrote on Twitter. “I wish I could give you the biggest hug and celebrate with you. I love and miss you so much it hurts. I don’t even know how to put it into words. I’ve been doing my best to hold it together, but goddammit it’s really tough being here without you.”

Not a second has gone by where you haven’t been on my mind, and today will be no different.

Love and miss you beyond words, Pop ❤️ pic.twitter.com/kU7MhKpbiO

“Not a second has gone by where you haven’t been on my mind, and today will be no different,” he wrote in a second tweet. “Love and miss you beyond words, Pop.”

In one of the videos, dated Sept. 9, 1994, Eddie Van Halen wrestles with a large leashed dog as a young Wolfgang plays around, at one point hiding underneath his dad’s T-shirt. In the other, dated Dec. 24, 1994, they’re both looking at the camera, and a voice is heard saying, “There’s Wolfie and Daddy.”

Bertinelli responded to her son’s messages with broken-heart emojis.

Van Halen died in October 2020 after what his son called a “long and arduous battle with cancer.”

During an appearance on TODAY earlier this month, Bertinelli teared up when asked about how she and her son were coping.

Van Halen’s fans flooded the family with support on Tuesday. One uplifting message came from journalist Larry Flick, who wrote, “The great thing is that so much of him lives on. Doesn’t help yet, but someday it will.”