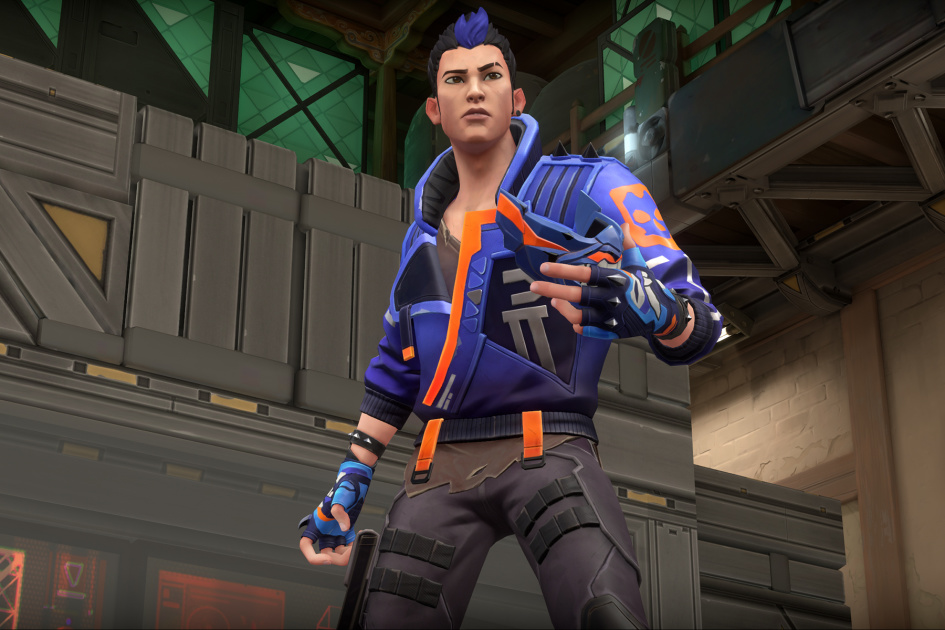 According to Riot Games, the team has been experimenting with a “stealthy infiltration” character for years. He’s meant to be a lone wolf — both in personality and playstyle — that can set up opportunities for the rest of his teammates. “we also wanted Yoru to be an Agent that could create some really high moments throughout the game,” John Goscicki, Product Lead for Characters on Valorant explained in a press release. “The kind of rounds where if you pull everything off correctly you feel like the greatest player ever.”

In addition, Riot Games is launching a new battle pass on January 12th. The ‘Episode Two’ version will cost 1,000 Valorant Points (VP) and offer special unlocks including 12 gun skins, one melee skin, and an assortment of gun buddies — keychain-style accessories that hang from your equipped weapon — cards, sprays and titles. These include an ‘Infinity’ version of the Phantom rifle and Classic sidearm, a ‘Salt Shaker’ gun buddy and ‘Choose My Weapon’ spray. The battle pass will expire on March 1st, giving players a little under seven weeks to unlock everything.

If you’re just jumping into Valorant, or missed some of the unlocks that were offered during Episode One, fear not. Riot Games will also be offering a Run it Back bundle that includes fan favourite skins such as Sovereign Ghost, Oni Phantom, Prime Spectre, Nebula Ares and Spline Operator.

Riot Games is best known for League of Legends, a massively popular MOBA (multiplayer online battle arena) with a thriving professional scene. With Valorant, the company has proven that it can build a successful game outside of the League universe. The shooter launched last year and is often described as a blend of Counter-Strike and Overwatch. It immediately blew up on Twitch and has remained popular throughout the pandemic. Riot Games has updated the title with two new agents Killjoy and Skye, and formally launched an esports circuit for established teams to compete in.