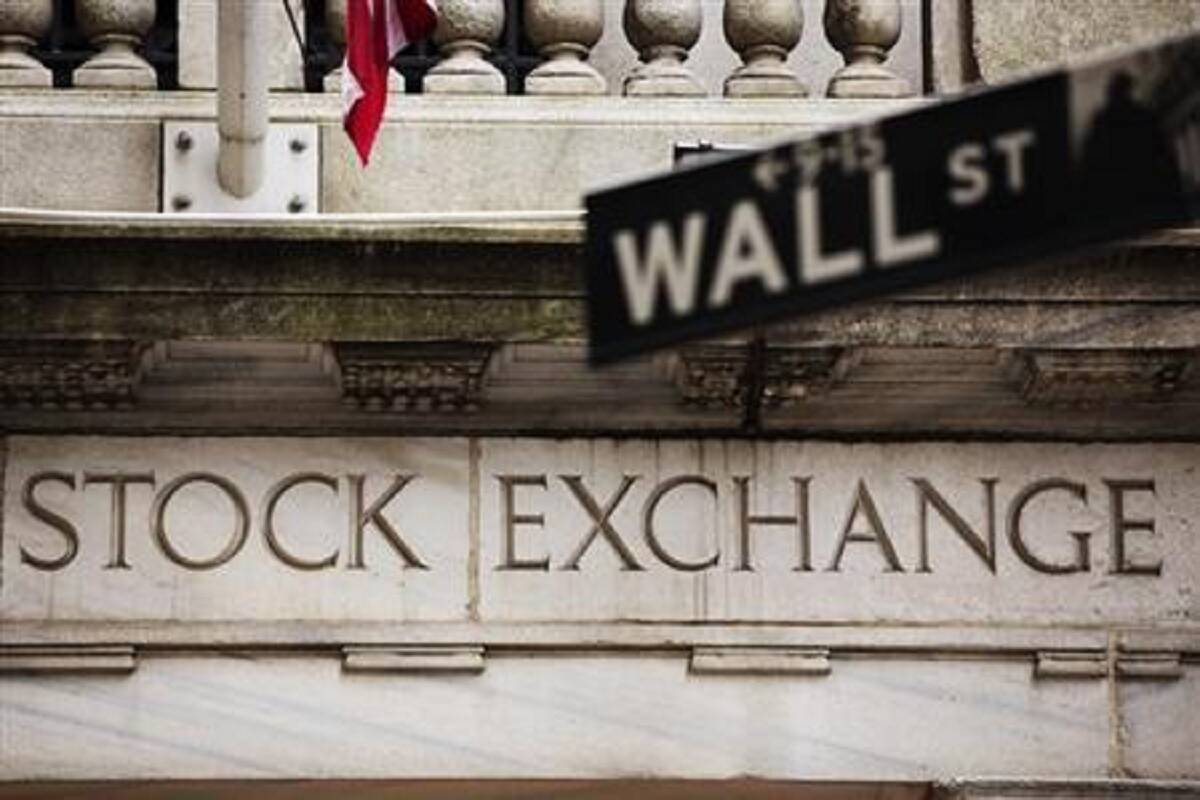 The 10-year Treasry yields galloped to breach the 1.7% mark earlier this month, rising from 0.3% last year amid the pandemic.
(Image: REUTERS)

Value trade is back on Wall Street and this time it might as well stay, according to the Morgan Stanley Quantitative Equity Research team. In a recent blog post, Morgan Stanley highlighted that both the Russell 2000 Value Index and the Russell 1000 Value Index have beaten their respective growth indices by more than 10 percentage points this year. “We think these moves are indicative of a broader growth-to-value rotation and expect more upside for value factors in the near term,” said Boris Lerner, Global Head of Quantitative Equity Research. “The value trade is here to stay, at least for the time being,” he added.

Economic optimism is up which has been forcing investors to look away from growth stocks this year. To add to that, bond yields have risen significantly from their 2020 lows. While the former was the initial reason behind value stocks surging, the latter, in Morgan Stanley’s view, is why value trade would hold firm now.

“When rates go up, it instantly raises the bar on far-out profits needed to justify today’s stock prices,” Morgan Stanley explained. “Because value names are typically mature companies with valuations based on current cash flow, rising rates don’t have the same impact. At the same time, many traditional value sectors, such as financials, directly benefit from rising rates,” they added.

The 10-year Treasury yields galloped to breach the 1.7% mark earlier this month, rising from 0.3% last year amid the pandemic. Morgan Stanley believes 1.7% to be the region where the yields would be by the end of the current year, in a bear case, they estimate yields to be near 2%. This further strengthens the value trade.

Value trade could have legs to sustain itself in 2021. Analysts at Morgan Stanley wrote that different fundamentals tend to perform better at different stages. “Deep value factors, such as book-to-price or tangible book-to-price, usually rally first, when actual levels of rates are still low, says Lerner. Other value factors, such as earnings yield or free-cash-flow yield, tend to pick up later, as rates rise above trend,” they added. Morgan Stanley’s Quantitative team suggests that investors seek out undervalued stock across a wide range of industries.