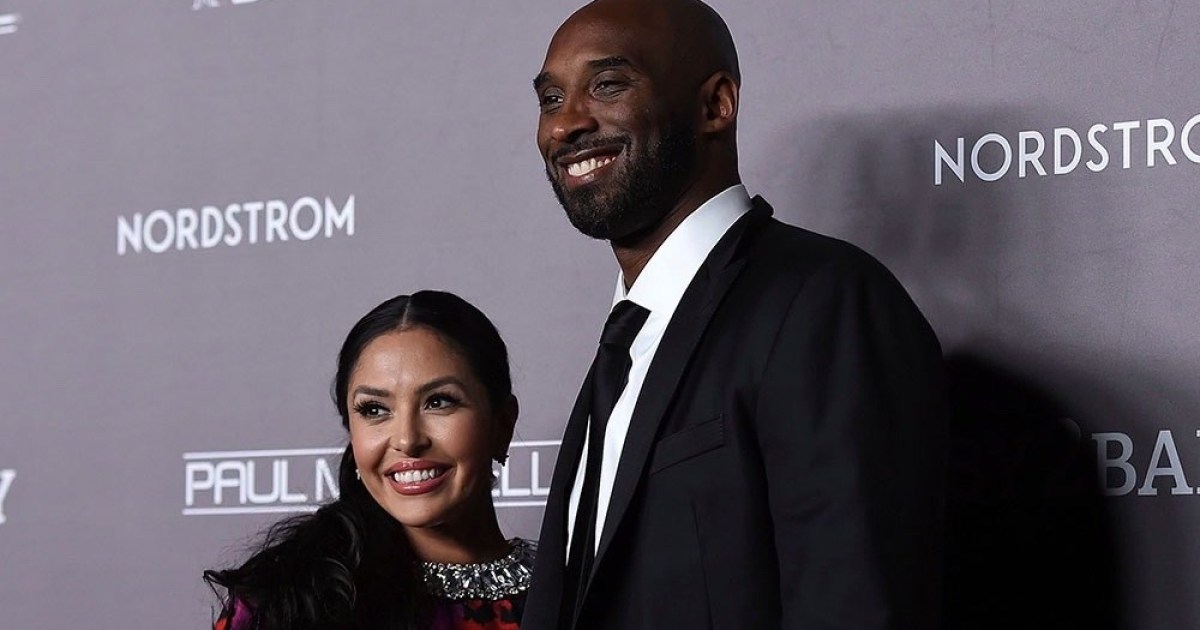 In a heartfelt Instagram post shared on Tuesday, January 26, Vanessa, 38, shared a letter from her late daughter’s close friend, Aubrey Callaghan. “Today I received this sweet letter from one of Gianna’s best friends, Aubrey. I love you Aubz (as my Gigi would call you),” she captioned the post.

“My Gigi is INCREDIBLE and I truly appreciate your thoughtful letter. She loves you so much. I miss my baby girl and Kob-Kob so much, too,” Vanessa wrote. “I will never understand why/how this tragedy could’ve happened to such beautiful, kind and amazing human beings. It still doesn’t seem real. Kob, we did it right. Gigi, you still make mommy proud. I love you!”

Throughout the letter, Aubrey wrote about various memories she had with her “kind, caring and endlessly polite” friend. “Recently, I have been thinking about the mark she did leave on this earth. Her fights for equality in sports made the world reconsider their opinions, she along with Mr. Bryant, set the wheels in motion,” the teen wrote. “But on a lower level, on behalf of every person who came across her, I can say that she changed our lives.”

Gianna, 13, and her father, Kobe, 41, were among nine people who died in a January 2020 helicopter crash. They’re survived by Vanessa — who married the NBA legend in April 2001 — along with Kobe’s daughters and Gianna’s sisters Natalia, 18, Bianka, 4, and Capri, 19 months.