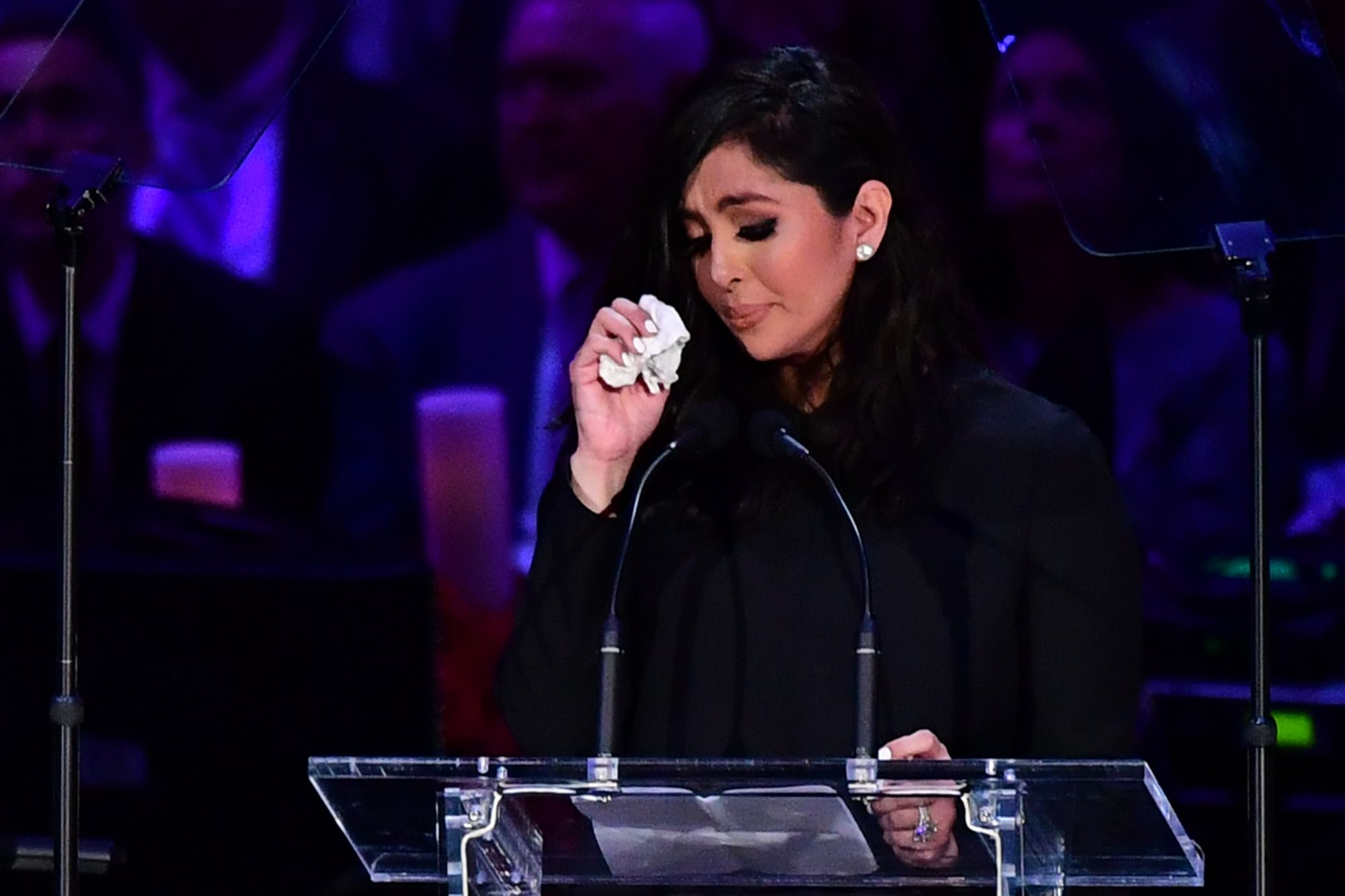 Vanessa Bryant still can’t wrap her head around the tragedy that killed her husband, Kobe Bryant, their daughter Gianna Bryant and seven others.

On Tuesday — which marked one year since the helicopter crash — the 38-year-old widow shared a letter written about Gianna, 13, by one of her best friends. She said the “thoughtful” letter “beautifully” captured her “incredible” daughter, adding, “I miss my baby girl and Kob-Kob so much, too. I will never understand why/how this tragedy could’ve happened to such beautiful, kind and amazing human beings. It still doesn’t seem real. Kob, we did it right. Gigi, you still make mommy proud. I love you!”

The letter written by Aubrey Callaghan remembered the budding basketball player’s beautiful smile and how she was not only “kind, caring and endlessly polite,” but pushed her friends “to be better.” She wrote about Gianna being “fiercely competitive” on the basketball court, taking a page from her Lakers star dad, but also how the teen excelled in their school musical and on the student council. She said beyond that, Gianna was just a good friend, always sharing a snack or leaving a positive note in her notebook.

Callaghan said, “If I ever become a mom, I hope my daughter turns out exactly like yours did.”

While Callaghan wrote she often thinks about what Gianna could have been, she wanted to share with the grieving Vanessa “a glimpse of the joy in who the daughter you created and raised was. You did it right, Mrs. Bryant, and we are all eternally grateful to you. I am so blessed I got to have time with your angel of a daughter, and thank you for giving me that chance.”

On Jan. 26, 2020, Kobe and Gianna — along with 7 others, including Gianna’s young basketball teammate Alyssa Altobelli and her mother Keri — died in a helicopter crash in Calabasas, Calif. Kobe, who retired from the NBA in 2016, was 41.

Vanessa, who is raising the couple’s three other children, has openly shared her grieving, first at the February memorial for her husband and daughter, and since documenting her highs and lows with her 14 million Instagram followers. (A separate low is a lawsuit filed against her by her mother.)

Leading up to this anniversary, Vanessa called on the coverage of the first anniversary of the tragedy to be “tasteful.” Vanessa, who started dating the sports star as a high schooler and married him in 2001, asked media outlets not to run footage of the “wreckage, helicopter in the air, or accident scene” — which she is suing over — as she and her kids “do NOT want to see it. Our year has been traumatic enough.”