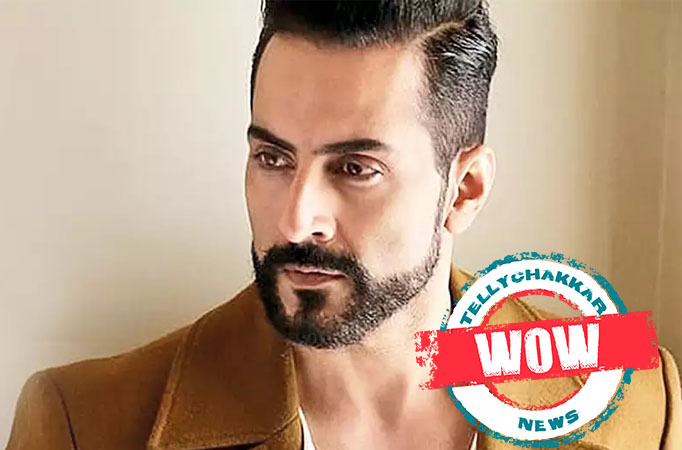 Sudhanshu Pandey reveals who is his personal favorite in Team Anupamaa! 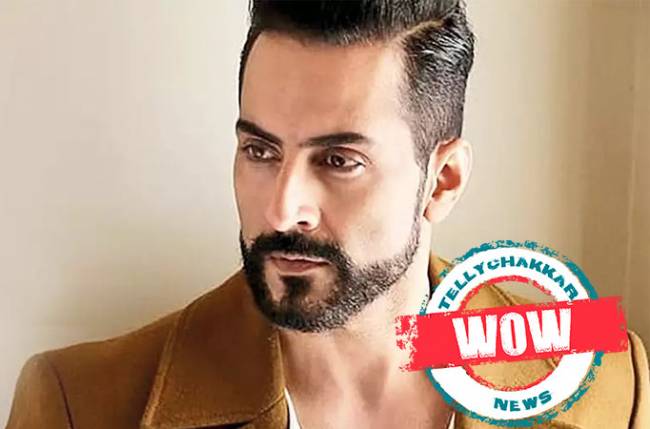 MUMBAI: Sudhanshu Pandey is a well-known actor in the entertainment industry and has done a lot of work in the world of television and Bollywood.

He was also a part of India’s first boy band, A Band of Boys. He made his debut in Bollywood with the movie Khiladi 420 alongside Akshay Kumar.  He has done over thirty-five movies and a few television serials.

These days Sudhanshu is ruling the television screens with his performance as Vanraj in Anupamaa which is the topmost loved and watched serial.  The audiences are loving his pair with Rupali Ganguly who essays the role of Anupamaa.

He recently featured in the short film “Fitrat”, which he has produced too, and will soon be seen in Salman Khan-starrer “Radhe – Your Most Wanted Bhai”.

Sudhanshu Pandey is quite active on his social media handle and keeps giving his fans a sneak-peek into his life and the most loved show- Anupamaa.

The actor enjoys a fan following of 267K followers and they are increasing by the day!

Recently we stumbled upon a post by the actor where he revealed his favorite among the entire cast of the show, check out:

The actor captioned the picture as, ‘There is only one happiness in life, to love and be loved – George Sand.#love #life #livPhoto by my personal favourite @nidz_20 JAI MAHAKAAL

Sudhanshu made it very clear by his post that Nidhu Shukla who essays the character of Kinjal on the show is his personal favorite.

The entire team of Anupamaa shares a great rapport with each other and their camaraderie is quite evident when we see them performing on-screen.

Well, what do you think about Sudhanshu’s latest picture?