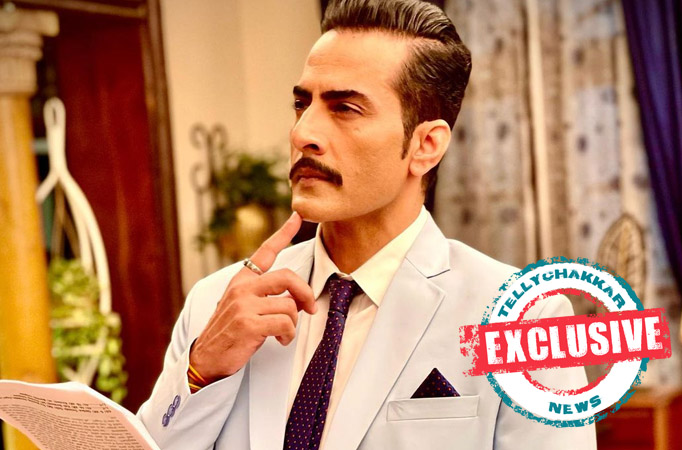 Here’s what Sudhanshu has to say about his character Vanraj in Star Plus show Anupamaa. 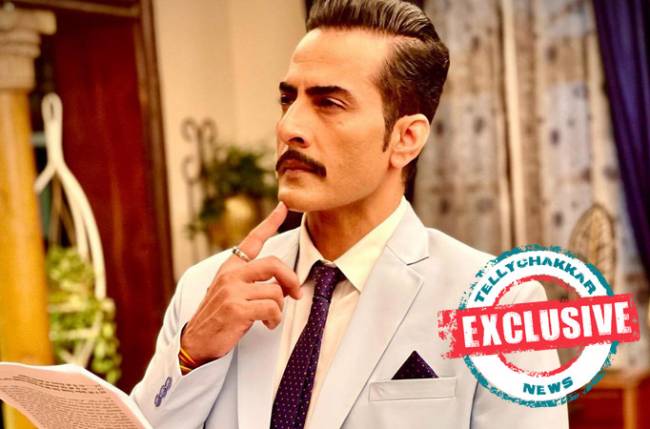 Star Plus show Anupamaa has managed to captivate the hearts of the audience and how! (Read here: Checkout Sudhanshu Pandey and Rushad Rana aka Vanraj and Aniruddh’s BROMANCE on the sets of Star Plus’ Anupamaa )

It has been unbeatable on the TRP charts as the number one show across various channels.

TellyChakkar got in touch with Sudhanshu Pandey, who plays the character of Vanraj in the show. In a candid chat with us, the actor said, “Vanraj has probably been one of the most difficult characters that I’ve played so far. It’s very complicated; he is very complex. Vanraj is not a normal guy. He is walking a very thin line as a character because he is not completely a hero, while he is also not completely a negative character. He is in the grey. Probably all of us are like that…we are not completely a saint and not completely a criminal.”

He added, “I’m able to portray many shades as Vanraj and I’m grateful for that. Every week, the motivation for the character and my performance keep varying. I feel it has been one of the best characters that I’ve opted for, as it has also been evolving me as an actor, because I have to do so much introspection while performing as the character to understand his mindset. It has been a great journey until now, and I hope it continues.”

Vanraj is by far the most difficult character that I’ve played: Sudhanshu Pandey on being a part of Anupamaa

X
AHS: Angelica Ross Tweets S10 “Creepy AF,” Too Scary for Her to Watc…TVWe're not going to lie. It feels pretty cool having production news on Ryan Murphy and Brad Falchuk's American Horror Story to report on- especially d…
close