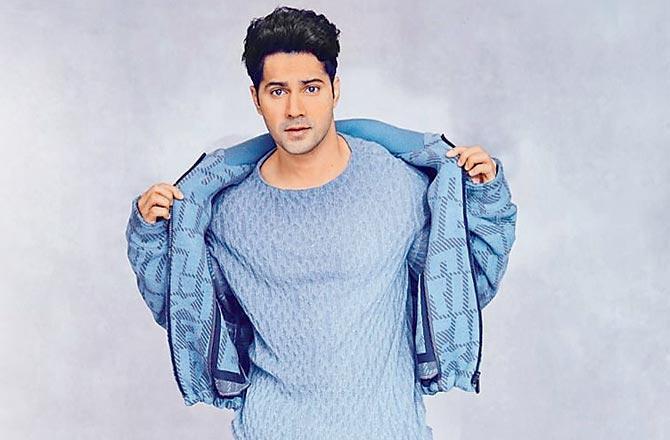 On Monday, mid-day reported that Anil Kapoor, Kiara Advani and the crew will resume shooting for Jug Jugg Jeeyo in Chandigarh later this week (The show must go on?, December 14). Now, one hears that Varun Dhawan and Neetu Kapoor — who were diagnosed with COVID-19 earlier this month, leading to the abrupt halt of the schedule — are also expected to join the team soon.

A source from the unit reveals, “While we resume filming today, Varun will join us on December 19. In the past fortnight, his symptoms have subsided and his antigen tests have been negative. He will take a final test today before reporting to the set tomorrow. The same holds true for Neetu ma’am.” The senior actor, who, along with Anil, plays Dhawan’s parents in the relationship dramedy, has four days’ work left.

Fatigue has been determined as one of the long-term effects of the infection caused by the virus. Keeping that in mind, the production team has designed shorter stints for Dhawan. The source adds, “Unlike earlier when he was shooting daily, Varun will film every two days in shorter shifts, and will continue working till the month-end.”