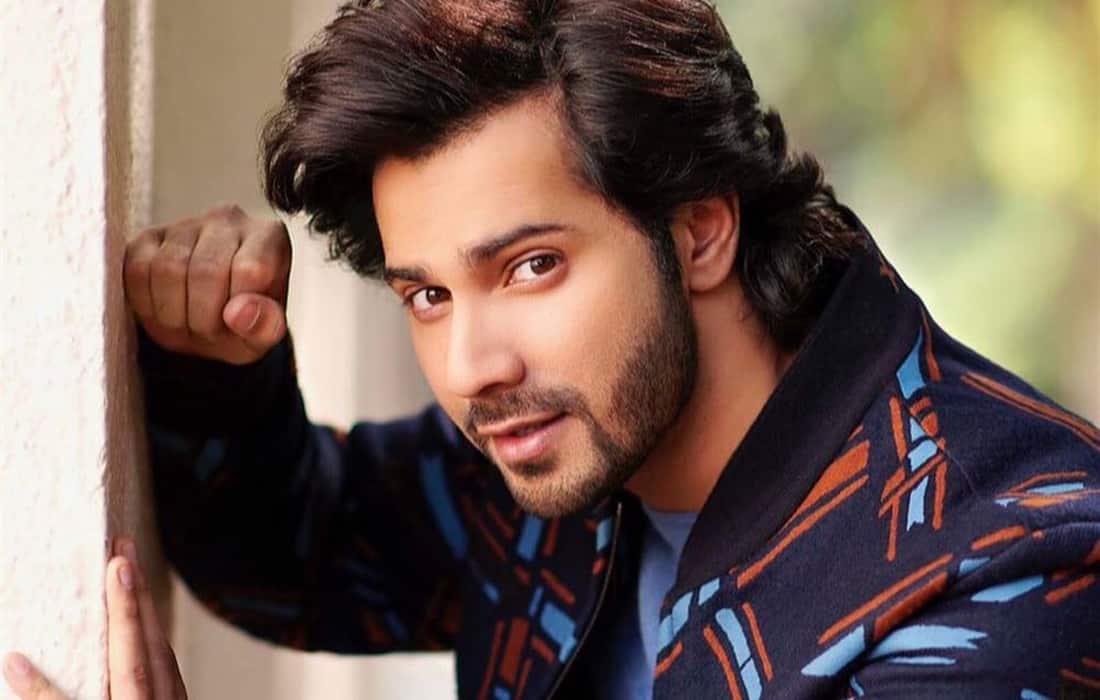 Varun Dhawan’s next role in Sriram Raghavan’s ‘Ekkis’ is said to bring him into an intense training routine for the role. This news comes after there were rumours that the film was on the backburner.

According to director Raghavan, Dhawan will have to lose weight for the character and will have to take training like army officers. He also mentioned that the star will also have to spend time with the National Defence Academy (NDA) as a part of his preparation.

Talking about movie, Raghavan said, “After completing his pending commitments, Varun will start preparing for his role in Ekkis from May this year. He has to lose weight, take the training that’s meant for army officers, spend some time at the National Defence Academy (NDA) and go through the grind to prepare for his role.” The director mentioned that they intend to start shooting in September 2021 with an aim to finish the film by January 2022, reports Spotboye.

“In the meantime, we’re also working out our plan for the VFX of the film and how scenes will be shot because we have to recreate a specific time zone,” Raghavan added.

It will be the first time the pair have worked together since ‘Badlapur’ (2015). The filming was supposed to begin last September, but it was paused due to the current pandemic.