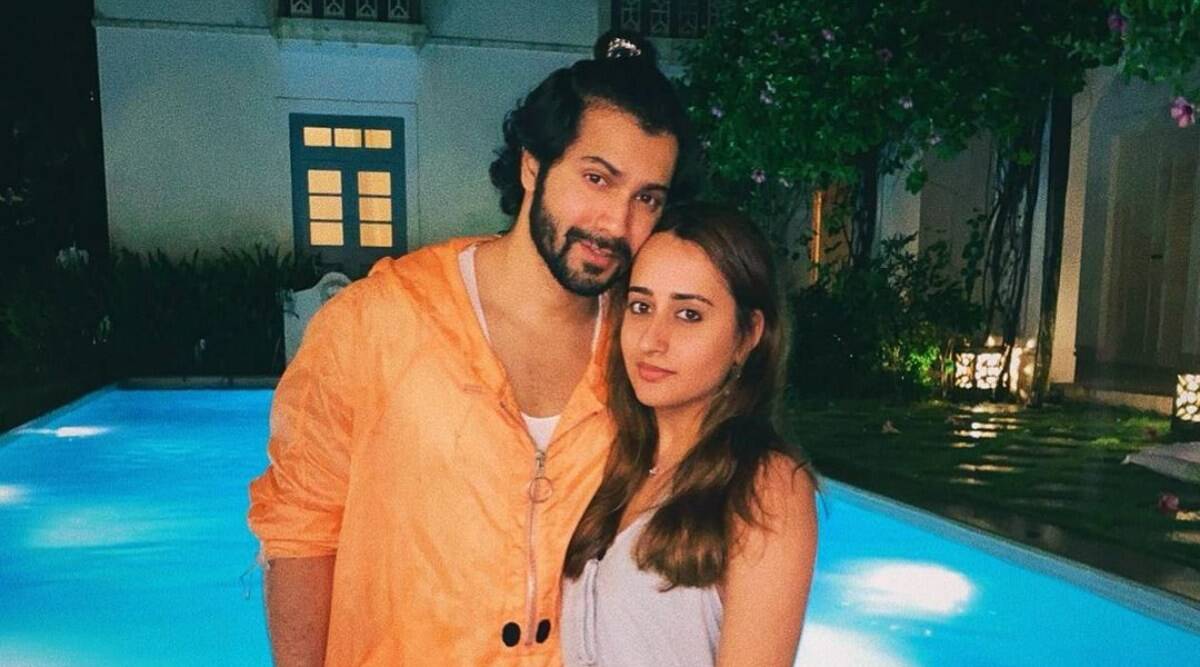 Coolie No 1 actor Varun Dhawan opened up about his relationship with girlfriend Natasha Dalal on Kareena Kapoor’s radio show What Women Want.

Varun shared that he met Natasha for the first time when they were in the sixth standard. “We have not been dating since then. We were friends till like the 12th grade,” he said.

The Coolie No 1 actor recalled the moment when he fell in love with Natasha Dalal. It was after basketball practice, and he proceeded to recall the exact moment, “I remember her walking and I remember seeing her and actually, when I saw her, I felt like I fell in love with her that day. That was it.”

“She rejected me some 3-4 times. But I didn’t give up hope,” he admitted candidly.

Varun Dhawan also hinted that marriage is on the cards. He said, “See, marriage coming into this time period, after you have been with someone for so long… I felt like getting married after I saw my brother and bhabhi and after my niece came. So when I saw my niece, I was like this is good,”

“And even Natasha and her parents have been pretty chilled in that sense. But I think after a certain period when you decide that you want to live with each other, I think me and her would not have mind… like living in together. But I think my parents in that sense wanted us… Because I have my own place now,” he added.

Varun Dhawan will next be seen in Coolie No 1 alongside Sara Ali Khan. The film releases on Amazon Prime Video on December 25.