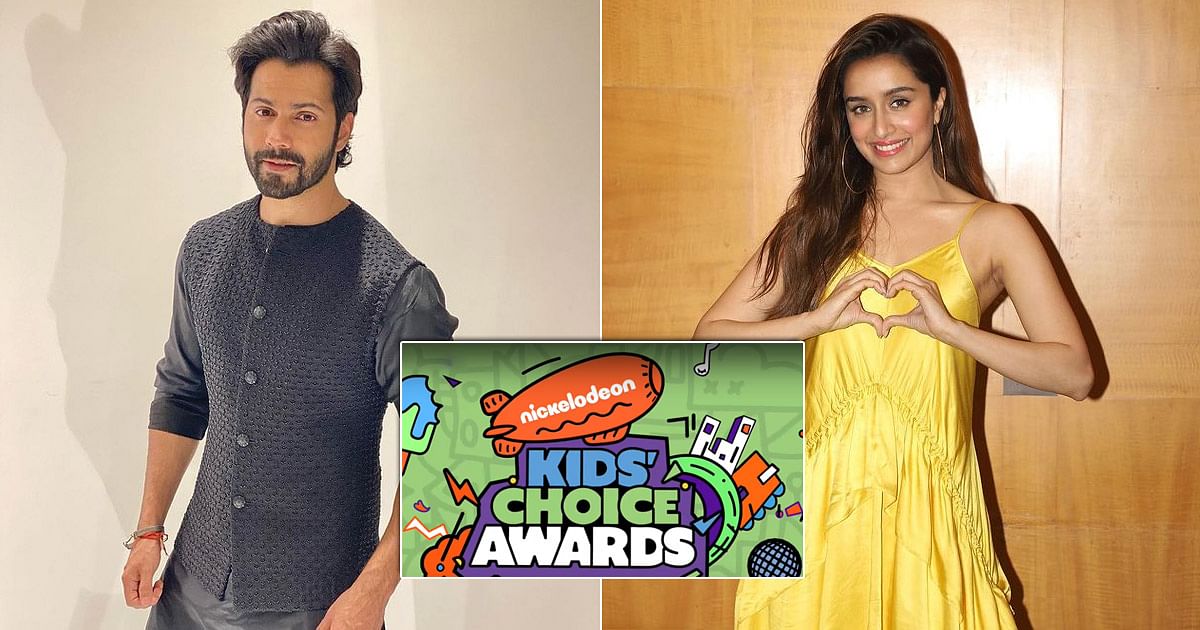 Bollywood stars Varun Dhawan and Shraddha Kapoor have emerged as the favourite stars of children at the Kids Choice Awards.

Varun won the Best Actor accolade, while Shraddha Kapoor won Best Actress and
Badshah was named as the Best Rap Music star at the do. Sushant Singh Rajput’s “Chhichhore” was named as “Favorite Bollywood Movie”.

Actor-comedian Kapil Sharma emerged as the Favorite Instagram Personality, while “Muqabla” was declared as the Favourite Bollywood Movie Song, with Nora Fatehi being named Favorite Dancer.

“The success story and patronage received for this edition of the Kids Choice Awards through the sheer scale of votes stands testimony to our success in ensuring that we continue to celebrate kids, entertain and empower them,” said Nina Elavia Jaipuria, Head, Hindi Mass Entertainment and Kids TV Network at Viacom18.

Must Read: Janhvi Kapoor Finds Pure Joy Only In India & We Can Relate To Her!