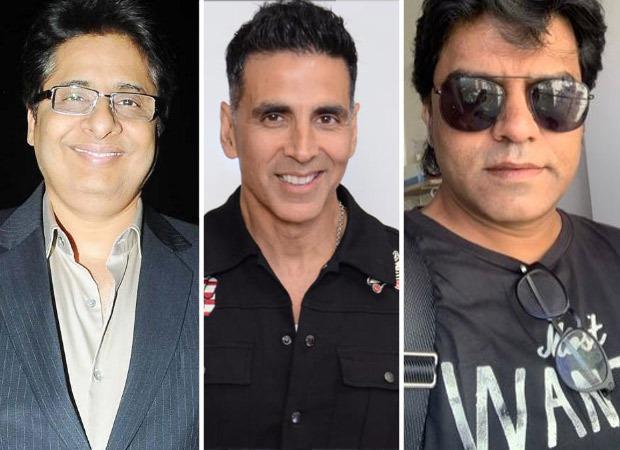 
Bollywood Hungama was the first to reveal that Akshay Kumar is uniting with his Mission Mangal director, Jagan Shakti. Soon after, it was revealed that the film will be titled Mission Lion and it will be a sci-fi thriller. We have now exclusively learnt that the movie will mark another reunion, as the actor reunites with his Bell Bottom producer, Vashu Bhagnani on Mission Lion.

“Akshay and Vashu have formed a formidable bond while working and conceptualizing on Bell Bottom and are now looking to do one film every year. They have been on the same page with respect to Akshay’s remuneration and increment with every passing film, and the follow up to Bell Bottom would be Mission Lion,” a source told Bollywood Hungama. That’s not all; Akshay and Vashu have another film under their kitty – a comedy directed by Pati Patni Aur Woh director, Mudassar Aziz.

“The film has been delayed a little as Akshay wanted to commence working on Mission Lion before the comedy. That’s when he spoke to producer Vashu, and checked if he would want to come on board Mission Lion as a producer for the same date of mid-2021, and then sometime in 2022 start working on Mudassar Aziz’ comedy. Vashu agreed and is now all geared up to mount this big scale sci-fi thriller,” the source further shared.

The movie goes on the floors around June 2021 and will release in 2022. It is currently in the writing stage and the team will move onto pre-production soon. Apart from acting, Akshay will also be co-producing the film.

Also Read: Akshay Kumar and Jagan Shakti’s next to be titled Mission Lion