Vast data sets from Indian Ocean, now a click away 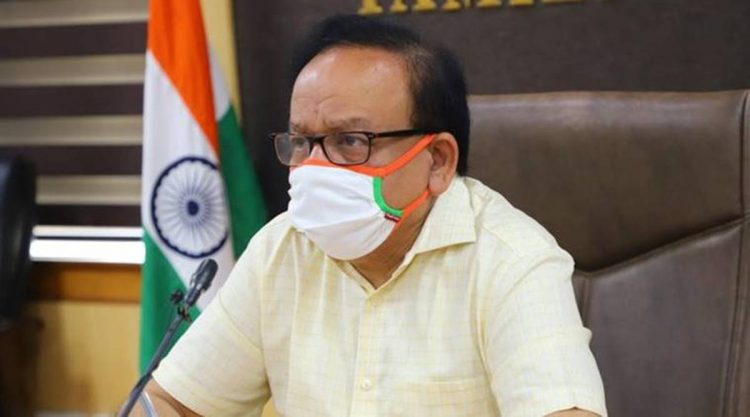 In a first, data from the Indian Ocean region will be available at a click on Digital Ocean, a web-based portal launched by the Ministry of Earth Sciences.

Until now, there were multiple platforms where data from the Bay of Bengal and the Arabian Sea, generated using ships, buoys and similar sources, would be stored. Digital Ocean will now serve as a single platform with integrated data, thereby allowing ease in handling vast ocean data sets required for making forecasts and weather modelling.

“Digital Ocean will play a central role in the sustainable management of our oceans and expanding our ‘Blue Economy’ initiatives,” said Dr Harsh Vardhan.

The minister also said that India was looking at expanding its base in areas like alternate sources of energy through its Deep Ocean Mission and improving its mineral wealth and food sources, among others.

Dr Harsh Vardhan lauded the recent efforts and applications of ocean data, which were appropriately utilised for studying cyclone genesis and issuing warnings, besides guiding the fishermen community into areas for a good catch in the Indian seas.

Digital Ocean will offer real-time analysis in 3D and 4D, and help further the understanding of oceans, said M Rajeevan, secretary of the Ministry of Earth Sciences.

India’s cyclone prediction, track forecasting and landfall predictions have significantly improved in recent years. Since 2013, timely cyclone alerts have minimised the loss of lives due to cyclones to less than 100.