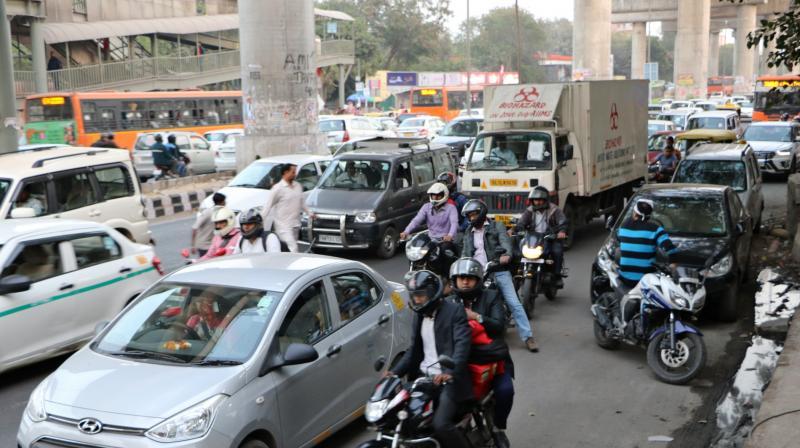 HYDERABAD: Vehicle registrations, which were severely hit due to Covid-19, are slowly picking up since June following the unlockdown.

Though there was a considerable decrease in the purchase of new vehicles, officials of Road Transport Authority (RTA) hope that it will gain momentum in the coming months.

Road transport department joint commissioner C. Ramesh told Deccan Chronicle, “We have reached 80 per cent or registrations compared to last year. There has been a considerable increase in registration of vehicles in October and November.”

Even during Dasara and Diwali, people could not go for new vehicles due to the pandemic and economic factors, Ramesh said.

The joint commissioner said that over 6,50,930 vehicles have been registered in the current year.

Fast growth of registrations was witnessed in Hyderabad, Ranga Reddy and Malkajgiri districts. The daily average in the pre-pandemic period was 3,500 to 4,000 vehicles while it is 2,500 to 3,000 in the post-pandemic period.