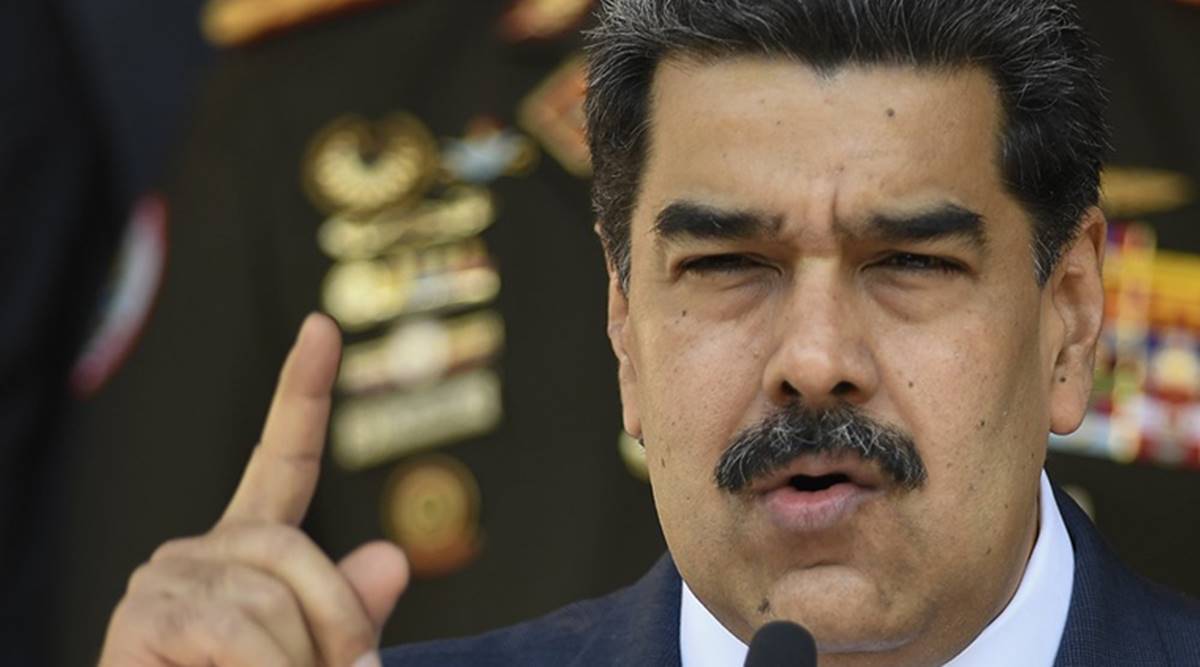 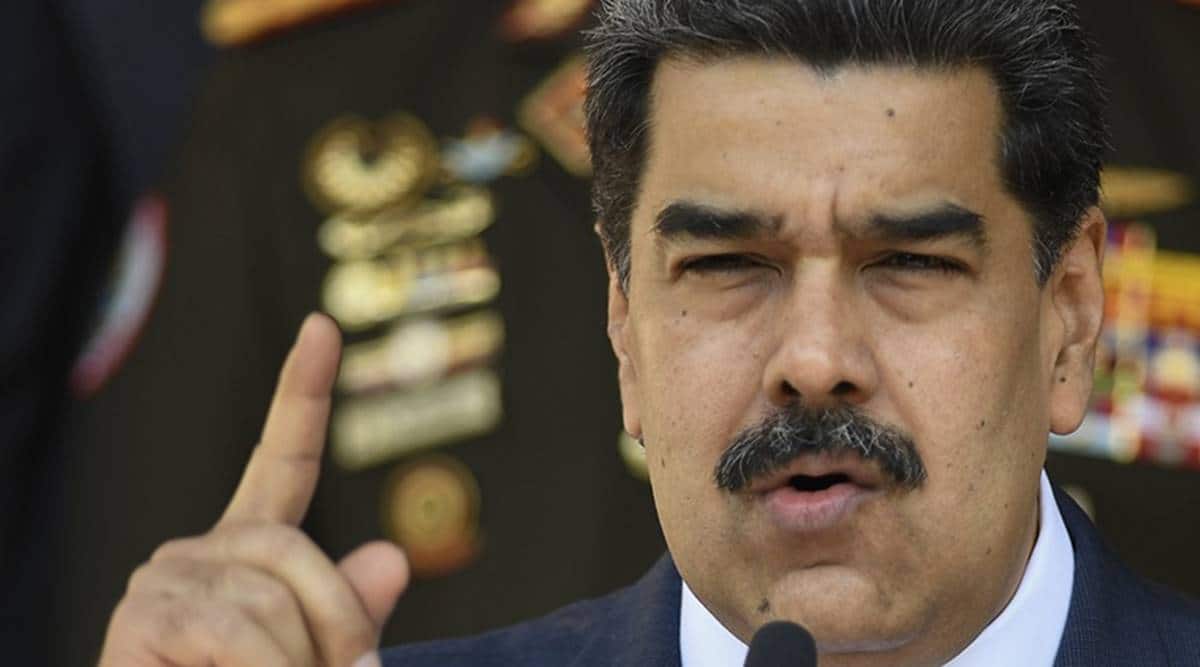 Venezuela’s National Constituent Assembly (ANC), a pro-government legislature, will close at the end of 2020, President Nicolas Maduro said on Friday.

The institution was created in 2017 after the opposition gained control of the National Assembly two years earlier.

The ANC’s stated intention was to reform the constitution, following months of opposition protests that left over a hundred people dead.

But critics say it undermined democracy and did not change the charter.

Its closure was announced following December 6 elections that will usher in a new parliament dominated by ruling Socialist Party legislators. The main political opposition boycotted the vote. The elections were not recognized by several Latin American countries, or the US or the EU.

Although no longer in session, the ANC will remain “vigilant” until December 31, Maduro said.

Did the ANC fulfill its aim?

Critics say it legislated a raft of measures including an anti-hate law widely used to jail government critics. It also stripped a group of opposition legislators of parliamentary immunity and sacked former Chief Prosecutor Luisa Ortega, who had disagreements with Maduro.

The opposition boycotted the election that created the institution.

The United States and Europe called the ANC the consolidation of a dictatorship and a disavowal of the democratically elected legislature.

The 1999 constitution only describes the ANC as a body with no limits on its power.

Critics say its intended function was never to serve as a parallel legislature.