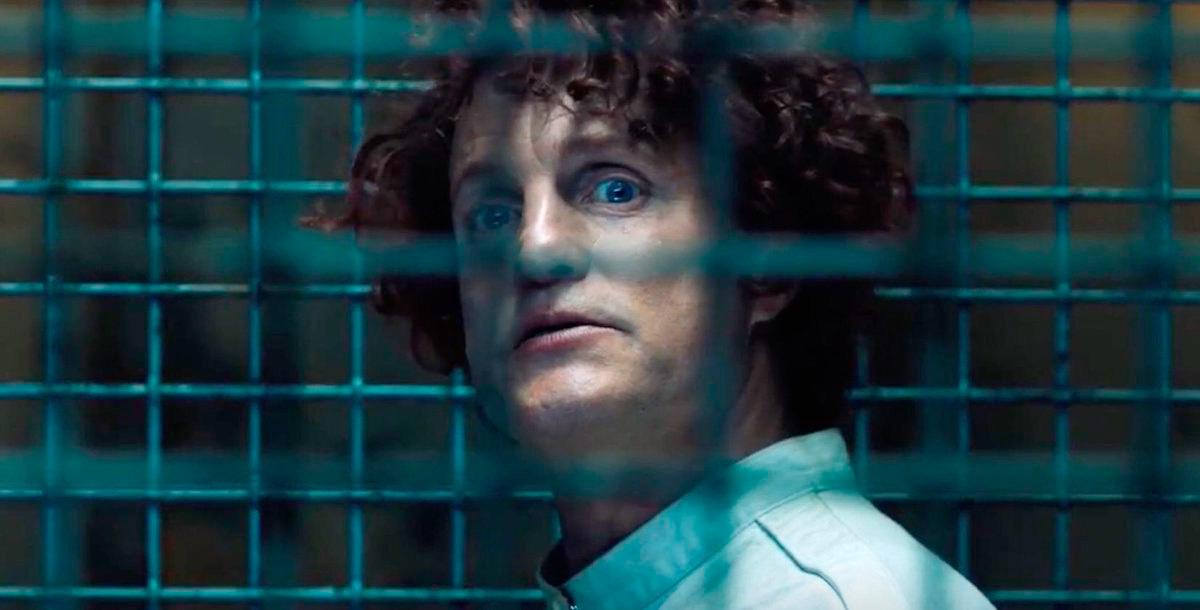 Attention, alien symbiote fans. There’s some good news about Venom 2, and some bad news. The bad news first. According to Deadline, the anticipated sequel has has another new release date. It will release on September 24, after it was originally meant to come out October 2, 2020, and then again on June 25, 2021

The good news? The film has an official title: Venom: Let There Be Carnage.

Fans of the first film already knew of course that the character of Carnage was going to play a big role in this film given the original’s post-credits tag, but now we are assured that Cletus Kasady, as portrayed by Woody Harrelson, is going to be front and center in the Andy Serkis-directed follow up to 2018’s surprise hit.

Warner Bros. also made the decision to move The Batman off of its June 25, 2021 date, and switched it out to March 4, 2022. This came after that film shut down production a few different times, one of them after star Robert Pattinson came down with COVID. Now, it looks like things are mostly back on track. We doubt there will be any more release date switcheroos.

Venom: Let There Be Carnage will pick up from the post-credits tag from the first Venom. In it, Eddie Brock (Tom Hardy) goes to interview Woody Harrelson’s deranged serial killer Cletus Kasady in prison. Marvel Comics fans know that Kasady fuses with an alien symbiote all his own and becomes Carnage. This forces Venom into a more heroic role to put an end to him.

Of course, what fans really want to see is Venom, Carnage and Spider-Man all together. However, they’re going to have to wait even longer to see that come to fruition. Also in the cast are the original films’ Michelle Williams, along with Naomie Harris as the villainous Shriek.

This article was originally published on April 21, 2020.