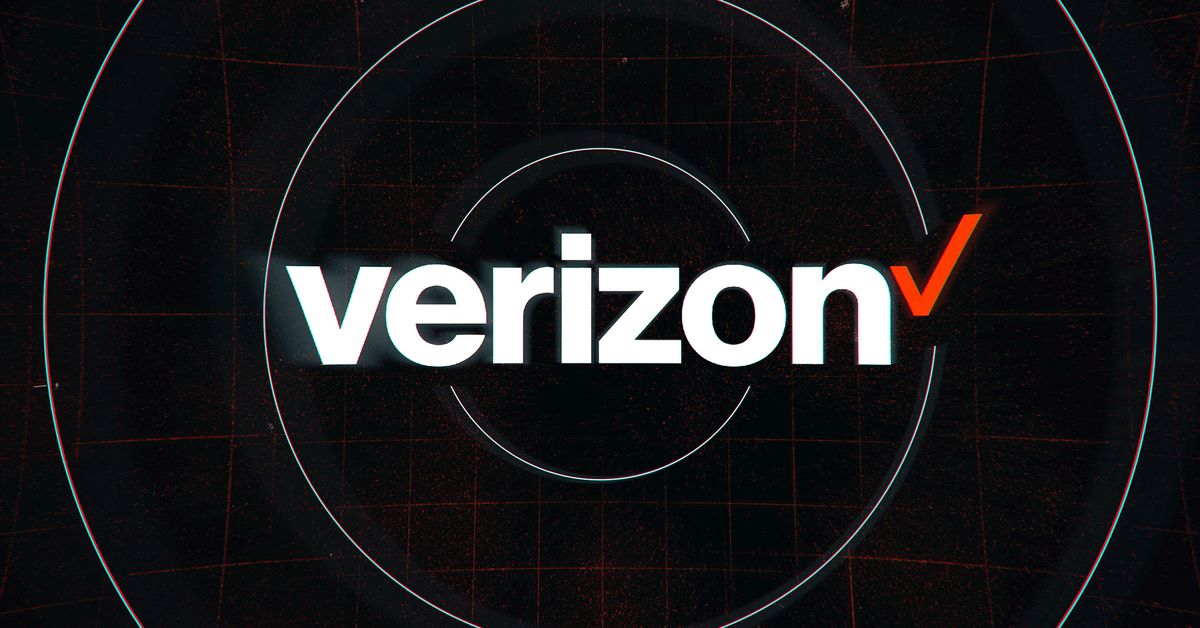 Verizon Fios, the company’s fiber optic network, appears to be experiencing outages in many locations on the US East Coast.

There are more than 22,000 user reports of problems with Verizon on Downdetector, and there appear to be hotspots on Downdetector’s outage map for Verizon in Boston, New York City, Washington, DC, and more. A few Verge staffers are experiencing outages as well.

Many people on Twitter are also reporting issues with their Fios service. Verizon’s support account has replied to some individuals reporting problems, saying that it has been “informed of a potential outage in the area.” The account also said there has been a fiber cut in Brooklyn, which could be the cause of the issues for some.

We have been informed of a potential outage in the area and our technicians are working to resolve as quickly as possible. You may visit https://t.co/MFnsE6wLnF for updates once the issue is confirmed.
^DNS

People have also reported issues with Google, Zoom, Gmail, and more on Downdetector, but the reports appear to be coming from the same places that are experiencing problems with Fios. Google and Zoom’s status pages aren’t showing any outages, so it’s possible problems with those services on the East Coast are tied to the Fios outage.

We’ve asked Verizon to comment, and the company says it’s looking into it now.

Verizon Fios is experiencing outages on the East Coast