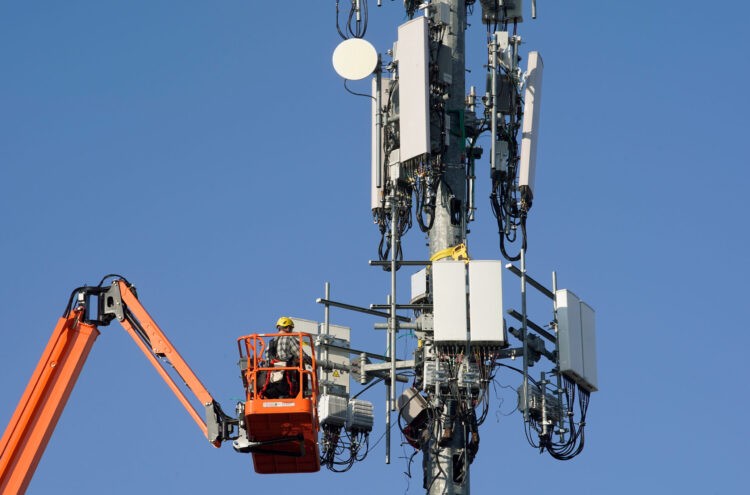 Back in January, Verizon spokesperson Kevin King went on record saying the company didn’t have a concrete plan to decommission its 3G network. Ah, how times have changed.

Verizon will shut down its 3G services on December 31st, 2022, VP of network engineering Mike Haberman announced today. (Verizon is the owner of Engadget’s parent company, Verizon Media.) According to Haberman, less than 1 percent of Verizon customers still access the 3G network, with 99 percent on 4G LTE or 5G. Verizon has roughly 94 million customers, so by the company’s own math, as many as 940,000 people are still using Verizon’s 3G network.

“Customers who still have a 3G device will continue to be strongly encouraged to make a change now,” Haberman wrote. “As we move closer to the shut-off date customers still accessing the 3G network may experience a degradation or complete loss of service, and our service centers will only be able to offer extremely limited troubleshooting help on these older devices.”

Verizon has been teasing a shut-off of its 3G CDMA services for years. The company rolled out 4G LTE in 2012, and by 2014 it was playing around with the idea of dropping 3G in favor of the new tech. In 2016, Verizon formally announced plans to decommission its 3G network by 2019, but later pushed that date back to 2020. The delay to 2022 is final — there will be no more extensions, Haberman said. He noted that this will be “months after our competitors have shut off their networks completely.”