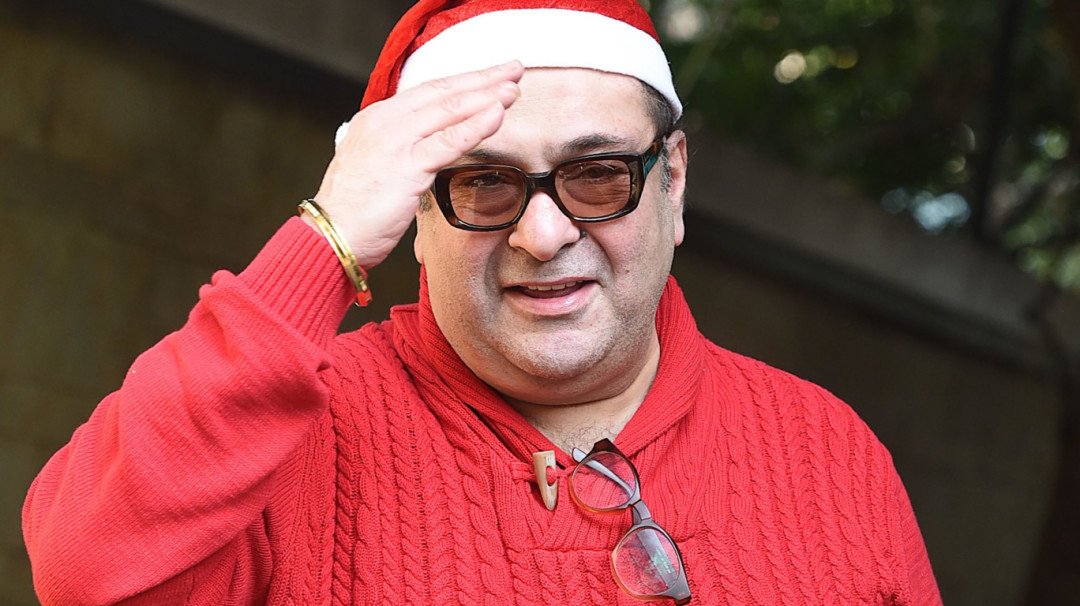 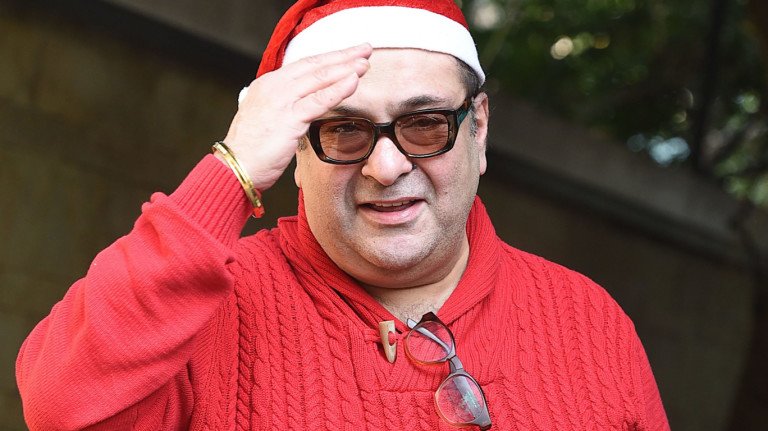 Veteran Bollywood actor Rajiv Kapoor passed away on Tuesday, February 9. He was 58. Rajiv Kapoor, son of Raj Kapoor, suffered a massive heart attack, following which he was rushed to the hospital.

Condoling the loss, Rajiv’s sister-in-law Neetu Kapoor took to Instagram to confirm the news. Sharing a photo of the actor, the actress wrote, “RIP.”

Moreover, several celebrities from the film industry on social media mourned the demise of Rajiv Kapoor, who is the brother late Rishi Kapoor and Randhir Kapoor.

Singer Lata Mangeshkar said she is deeply saddened to know about the demise of Raj Kapoor’s youngest son. TV anchor-director Naved Jafri shared how Rajiv Kapoor was ‘a pure heart’. He tweeted, “He was a pure heart and a very nice human being. May his soul rest in peace, deepest condolences to the family #rajivkapoor #riprajivkapoor.”

Actor Tusshar Kapoor posted on Twitter, “Sad to hear of the passing away of Rajiv Kapoor! Deepest condolences to the family! May his soul rest in peace.”

His last film appearance was in Zimmedaar (1990) after which he turned to producing and directing films.

According to reports, the actor was set to return to movies after 28 years with Ashutosh Gowariker’s Toolsidas Junior. The film announced in December 2020 was said to be a sports drama with Sanjay Dutt in the lead role.