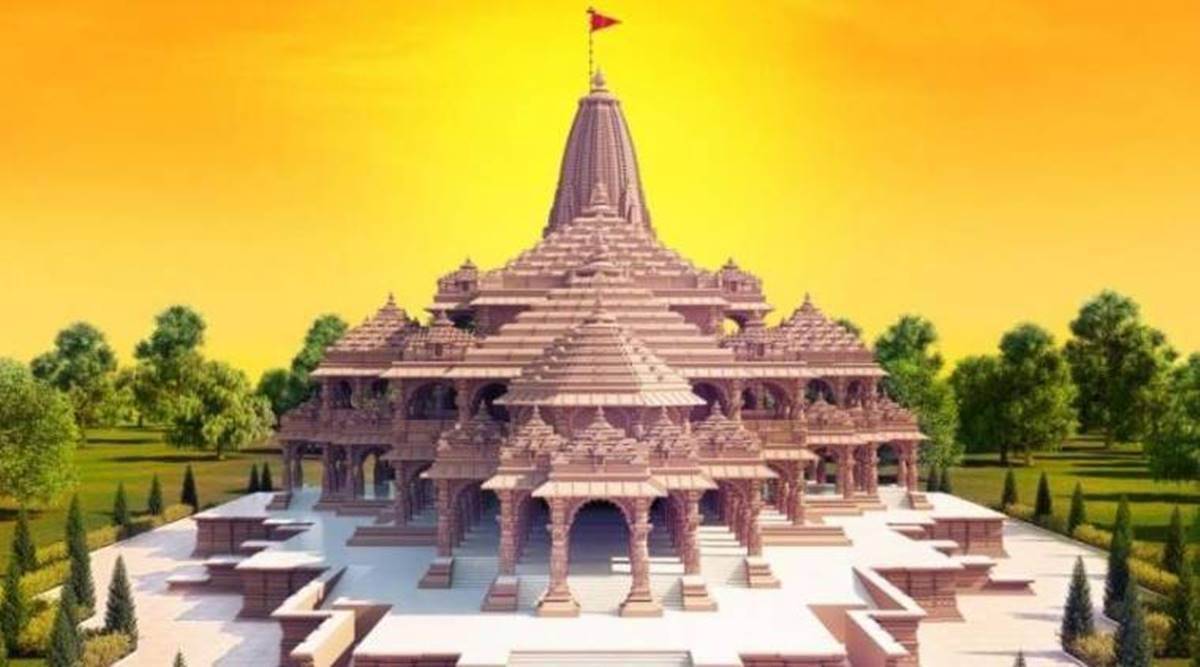 Ahead of the launch of its fundraising campaign for the construction of Ram Temple in Ayodhya, the VHP has circulated a video on social media on the temple movement.

Titled ‘Sri Ram Janma Bhoomi Vijay Gaatha’ (Victory Saga of Ram’s Birthplace of Ram), the 13-minute video claims to tell the “struggle for Ram Temple in Ayodhya” beginning from the 16th century to the demolition of Babri Masjid in 1992 and the launch of the construction for the temple at the site in 2020 after the Supreme Court’s verdict in the Ramjanmabhoomi-Babri Masjid title suit.

While the video was shared by the official Twitter handle of the VHP with the hashtag #RamMandirForRamRajya and by Ram Janmabhoomi Teerth Kshetra Trust general secretary Champat Rai, a senior functionary said the VHP has nothing to do with the short film.

“The documentary has been made by actor and director Chandraprakash Dwivedi. But he has not given his name in the documentary’s credit. He has made it as a service to Bhagwan Ram,” VHP spokesperson Vinod Bansal told The Indian Express.

According to the VHP, many people from the film industry and across the country have come forward with their contributions. “Soon, you might see a short video by actor Akshay Kumar as well. Today, actor Arun Govil has issued a statement, which we have released,” Bansal said.