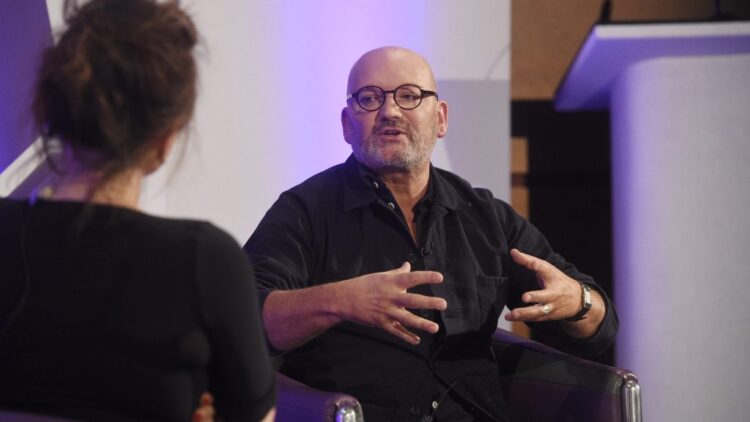 EXCLUSIVE: Ben Frow continues to grow his ViacomCBS UK empire after taking on editorial responsibility for streamer My5 for the first time, while his job title has changed from director of programs to chief content officer to reflect his beefed-up duties.

The change coincides with the departure of Oli Thomas, the vice president and digital lead at ViacomCBS Networks International, who previously had oversight of My5. Thomas is leaving the company this week after more than seven years.

Frow told Deadline that he has a “new toy box to play with” as ViacomCBS increasingly pivots to streaming. “My new obsession is My5 and what it’s going to look like, what it’s going to feel like, and how it’s going to do,” he said, adding that he is currently working out how to commission content for both My5 and Channel 5.

His increased remit follows his peers also taking on more ownership over streaming. Channel 4 promoted Ian Katz to chief content officer in January, handing him responsibility for streamer All 4. ITV’s Kevin Lygo has also been elevated to managing director of media and entertainment as part of plans to bolster ITV Hub.

Frow’s new duties come as ViacomCBS plans to roll out Paramount+ globally. The U.S. company has not commented on its intentions for Paramount+ in the UK and Frow would not be drawn on whether the streaming service would launch in Britain.