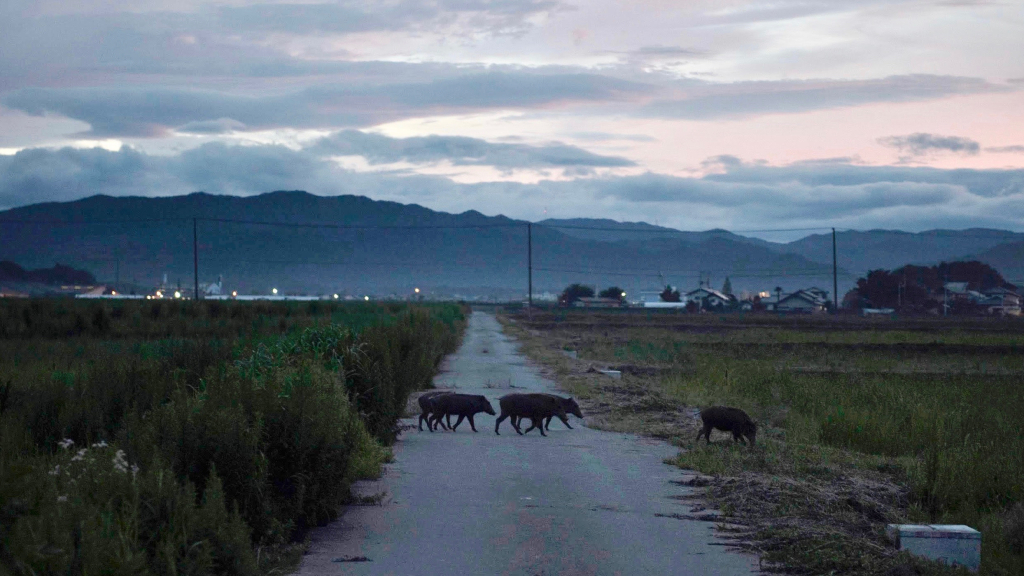 Vice is launching its own online documentary film festival with 11 feature-docs curated by the company’s co-founder Suroosh Alvi.

The youth-skewing media company is launching a microsite to house the films, which includes a number of Oscar contenders, with each film featuring a Q&A with Alvi and the filmmakers and subjects.

The films are The Toxic Pigs of Fukushima, Showgirls of Pakistan, We Hold the Line, Sakawa, Another Kind of Paradise, Dope Is Death, Mayor, The Donut King, Yung Lean – In My Head, Two Gods and The Prophet and the Space Aliens (full details below).

The collection will be preceded by a linear airing of The Toxic Pigs of Fukushima, which will air today, January 31 at 6:30am PT, on Vice TV, with the site going live at 8am PT.

“Since Vice began, we’ve strived to report on the underreported, give a voice to the unheard, champion unique storytelling, and challenge the status quo. It’s key to who we are and what we do,” said Alvi. “I wanted to continue this pursuit with a new initiative for Vice that highlights some of the world’s best filmmakers and give them an opportunity to tell these important stories.”

The Toxic Pigs of Fukushima (Otto Bell)
Twenty years after the Fukushima nuclear meltdown, a toxic landscape remains. Amid the desolation, local hunters search for the animals that embody the disaster: radiated wild boars.

Showgirls of Pakistan (Saad Khan)
Fighting the law, rogue managers, and bad boyfriends, three women on the periphery of Pakistani society risk everything to make a living dancing on stage.

We Hold the Line (Marc Wiese)
In the Philippines, journalist Maria Ressa and her team at Rappler fight for democracy against a dictator president who executes tens of thousands of people with death squads.

Sakawa (Ben Asamoah)
Welcome to the world of Sakawa, where voodoo, e-waste, and internet scamming intersect in Ghana as con artists outsmart Westerners to escape poverty.

Another Kind of Paradise (Isabel Morales Bondy)
A portrait of a young man who was pulled out of prison in Afghanistan at age 14 and how he’s dealing with the traumas of his past.

Dope Is Death (Mia Donovan)
The story of a radical movement that sought to end heroin addiction in communities of color with acupuncture, led by Dr. Mutulu Shakur, the stepfather of Tupac.

Mayor (David Osit)
An intimate and darkly comedic look at what it takes to be Musa Hadid, the beloved mayor of Ramallah, during the Israeli occupation of Palestine.

The Donut King (Alice Gu)
The unlikely story of a Cambodian refugee arriving in America in 1975 and building a multimillion-dollar empire baking America’s favorite pastry.

Yung Lean – In My Head (Henrik Burman)
Rapper Yung Lean was on top of the world, but behind the scenes he struggled with fame, drug addiction, and mental health issues. This is his coming-of-age story told with unparalleled access on his road to recovery.

Two Gods (Zeshawn Ali)
An intensely cinematic portrait of male friendship and mentorhood. In Newark, New Jersey, a Muslim casket maker and ritual body washer brings two young men under his wing to teach them how to live better lives.

The Prophet and the Space Aliens (Yoav Shamir)
Religion. Cults. Aliens. Follow Raelians from Burkina Faso to Japan as we meet the charismatic Frenchman who is the leader of their faith —the world’s largest UFO religion.