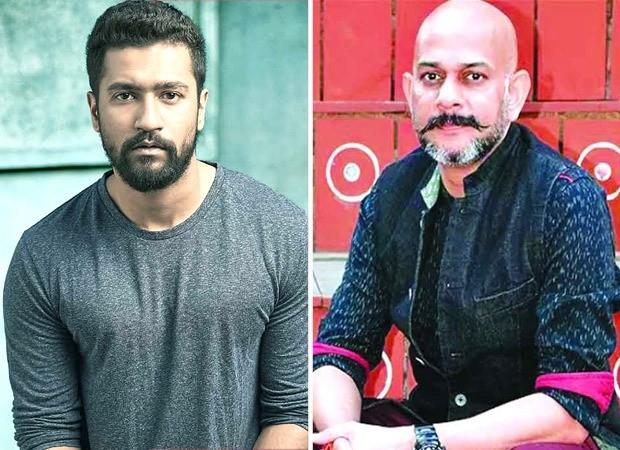 This is the 50th year of the premiere production house, Yash Raj Films (YRF). As part of the golden jubilee celebrations, its producer Aditya Chopra has decided to launch some of the biggest films starring most of the prominent actors and actresses of Bollywood. Fans of these actors had hoped that a grand announcement would soon take place. In fact, a few days back, Pathan, one of the most awaited films of next year, starring Shah Rukh Khan, went on floors. It is the first film of SRK as a leading man in almost 2 ½ years and one expected some sort of promotional strategy to announce his ‘comeback’ of sorts after a hiatus. Sadly, that hasn’t happened. 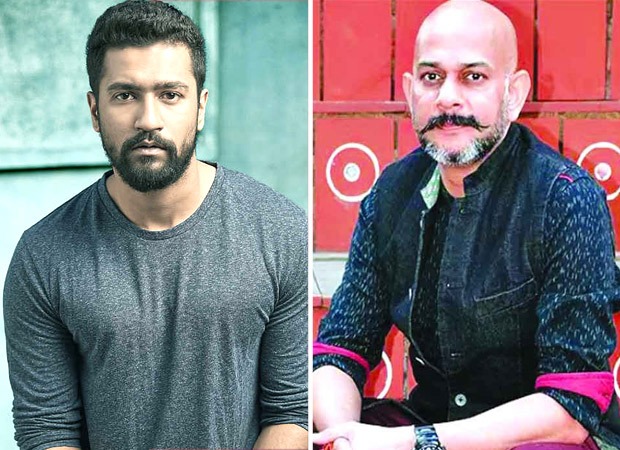 Now, it has emerged that the shoot of another YRF biggie has also commenced quietly. The film in question is directed by Vijay Krishna Acharya, of Tashan (2008), Dhoom 3 (2013) and Thugs Of Hindostan (2018) fame. A source says, “The film went on floors some 10-12 days back in Mumbai. Vicky Kaushal, the leading man, is a part of this schedule and so is Manushi Chhillar.” Manushi, incidentally, just wrapped up Prithviraj, starring Akshay Kumar, and also produced by Aditya Chopra. According to reports, talented actor Yashpal Sharma, who has starred in another YRF production recently, Bunty Aur Babli 2, is also a part of the cast of Vijay Krishna Acharya’s film

Bollywood Hungama had earlier reported that this film is a positive take on religion. The makers have made it clear that they tackle the subject sensitively and do not evoke any sort of controversy.

2 days back, Vicky Kaushal had posted a joyful picture of him reading a script and prepping for a shoot. The caption of the picture was ‘Shubh aarambh’. He was seen in an unusual clean-shaving look, leading fans to speculate whether this will be his avatar in Vijay Krishna Acharya’s flick.

After finishing work on this movie, Vicky Kaushal is expected to move on to The Immortal Ashwatthama, an ambitious venture directed by Uri – The Surgical Strike (2019) director Aditya Dhar followed by Sam Manekshaw biopic. Besides these three films, he has a pending release, Udham Singh, directed by Shoojit Sircar. It is expected to release in the first half of 2021.